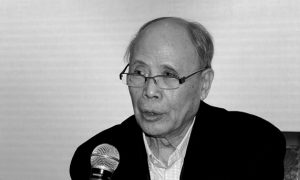 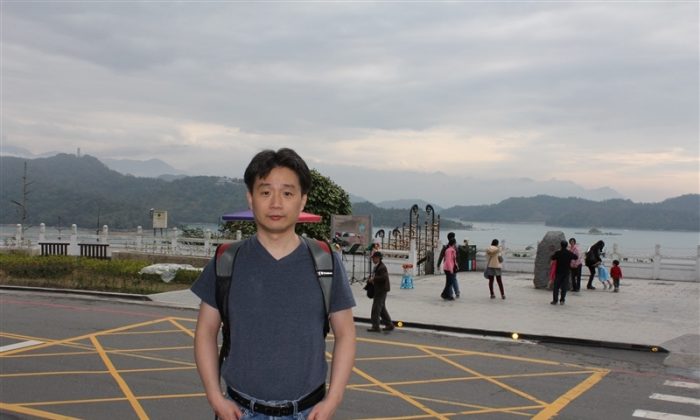 Xia Xiaoqiang, a political columnist for the Chinese-language Epoch Times, in Norway
China

A columnist for the Chinese-language edition of Epoch Times reports that his family has been threatened with financial ruin, stunted career prospects, and harassment if they do not attempt to pressure him to cease his writing.

Xia Xiaoqiang, a political commentator with the newspaper, is based in Norway and has written analyses of contemporary political affairs since 2009.

He received calls from his father and brother in China on May 19, both of whom asked him to stop his writing, “or the whole family won’t be able to live normal lives.”

The demands came from agents with the Ministry of State Security, known as “guo an” in Chinese, based in Zhengzhou City, Henan Province, which is in central China. Xia’s brother said they visited him several times beginning on May 15, saying that his writing has had “severe political effects,” and was considered to be a “counterrevolutionary hostile force.”

His brother told Xia that the agents then produced a document jointly issued by the Foreign Ministry and the Ministry of State Security, asking that Xia be “tracked down.”

Failure to comply with the directive, the agents continued, would lead the family in China to have “big trouble,” including the company owned by Xia’s brother being shut down, denial of travel outside the country, and Xia’s 12 year-old nephew having “problems” attending high school.

The agents went as far as to threaten Xia’s elderly parents. “My father is 81, a retired cadre from the public prosecutor’s office. He was diagnosed with a tumor last year, and if he gets suddenly angry or excited, it could be extremely dangerous.” His mother, 73, is also in hospital recovering from a stroke.

They were told that their son’s safety in Norway “can’t be guaranteed” and that state security intended to “take action” against him, Xia said.

Epoch Times has focused on reporting on human rights issues in China, including, notably, the campaign the Party began in 1999 to eradicate the Falun Gong spiritual discipline. Xia himself practices Falun Gong, and said that in his political analysis he sees many of the core political problems the Party is grappling with being related to “the problem of the persecution of Falun Gong.”

“The Party’s state security agents threatening my family, attempting to deprive me of my right to speech, and their attack on universal values violates international law. … Their threats are illegal, and I strongly condemn it. Whatever shameless and gangster-like tactics they use, they will not deprive me of my right to free speech, and I’ll do everything in my power to defend my rights.”

Xia spent two and a half years in a labor camp after the persecution of Falun Gong began, was tortured, and witnessed the torture and death of other Falun Gong adherents.

“There are millions of Falun Gong practitioners in China who don’t have the freedoms I do, who are persecuted, detained, brutally tortured, and killed for their organs,” he said, adding that he feels it is his responsibility to monitor the campaign against the practice, and write about it.

Ceasing his writing would simply demonstrate to the Party that its tactics work, he said. “So I’m standing up and telling the Party, ‘No,’ and exposing their illegal conduct. That is the only way my family will be protected.”

Translation by Lu Chen. Written in English by Matthew Robertson.