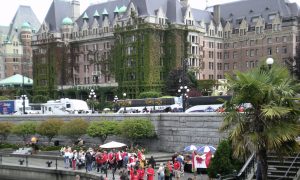 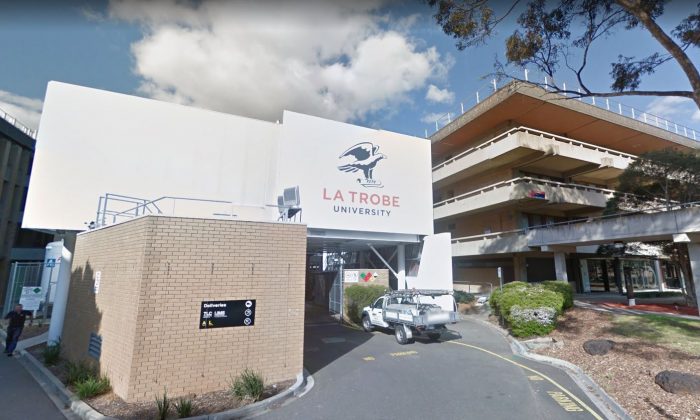 A 20-year-old man was arrested over the killing of an Israeli university student who was walking home after a night out with friends in Melbourne, police said on Jan. 18.

Homicide detectives took the man into custody as part of an investigation into the killing of Aiia Maasarwe, 21, whose body was found by passers-by near La Trobe University early on Jan. 16, Victoria state police said in a statement.

You should have gotten home safe. I’m so sorry this country failed you. #aiiamaasarwe

No other details about the man were released.

The arrest came hours before a vigil for Maasarwe, which thousands of people were expected to attend.

Maasarwe was attacked as she returned to the university’s campus in Melbourne’s northeast, where she had been on a study abroad program, after watching a comedy show. Police described her as an Israeli national.

“We must remain vigilant … I’m so sickened by the attack and frankly disturbed by it, as I’m sure Australians are all around the country,” Morrison told reporters in Fiji, where he was winding up a Pacific tour.

He said his centre-right coalition government would announce another “action plan” to stem violence against women ahead of an election expected by May, on top of $350 million that has already been committed.

Maasarwe’s father is in Melbourne but it was not clear if he would attend the vigil. People have already begun laying flowers at an impromptu shrine that sprang up in parkland near a shopping center where her body was found.

A man’s in police custody over the brutal murder of international student Aiia Maasarwe. The 20-year-old was picked up in Greensborough this morning about 11.20am. The arrest came as hundreds of La Trobe University students and staff gathered to pay their respects. #AiiaMaasarwe #7News

She grew up in Baqa al-Gharbiyye, a mostly Arab city in the Haifa district of Israel, before moving to China to study at Shanghai University. Her father had a business in China, Australian media reported.

A family member told Australian media this week Maasarwe had been talking on the phone to her sister in Israel as she walked home, a habit she formed so that she felt safer.

She was the second woman killed in similar circumstances in Melbourne in seven months.

Her death has recharged outrage over violence against women after 22-year-old Eurydice Dixon was killed while walking home after performing at a comedy show in June.

With the terrible news of Eurydice Jane Dixon's passing, we at Lentil As Anything have taken the blow with shock and grief. She will be remembered as a bright and dynamic volunteer. She will be remembered as a valuable member of our staff and community. She will be remembered for her off-hand quips across the pass and her terrible handwriting. She will be remembered as that girl who came in every day, quietly sat on table eighteen with a coffee and enjoyed a book. It's been a dark day for us, many of us worked with Ridi, many of us knew her personally and all of us have been touched deeply by the loss of a friend and member of our family. Thank you for everything Eurydice, all that you gave us. No woman should have to feel unsafe walking at night. No woman should have to bear the weight and pain of a system of fear and oppression perpetuated every day. You fought for this every day and we promise, nothing you did was in vain. #eurydicedixon

The deaths have fueled a growing sense of frustration, particularly from women who say they are already vigilant and that men have to take responsibility for their own behavior as well as challenging the views and actions of other men.

“Nothing will change until we change, too. Until we stop blaming ‘bad men’ – while ignoring the sexist attitudes in our society that created them,” Victorian Premier Daniel Andrews said.