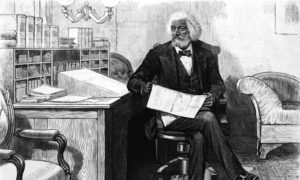 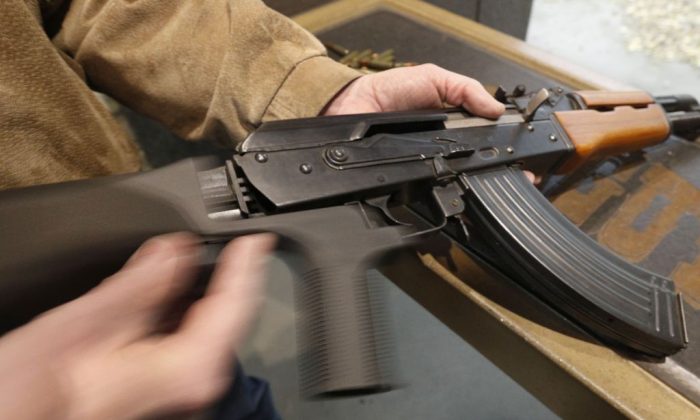 An AK-47 in a file photo. (George Frey/Getty Images)
Crime and Incidents

A Michigan girl was struck by a bullet while her grandmother moved an AK-47 gun, police said.

The shooting in Warren on Wednesday is being investigated by the police.

He told The Detroit News that the girl was grazed by the bullet.

“We were very, very fortunate this morning,” Dwyer said.

The grandmother told police officers she found the gun under a bed in an upstairs room and was concerned about the safety of her grandchildren.

That’s when the woman began to unload the gun, and it fired a single shot.

“She indicated she was trying to get rid of the AK-47 because she was concerned for the safety of her grandchildren,” he said.

The bullet went through the floor and grazed the 3-year-old girl.

The bullet kept going to the next floor and “barely missed” the woman’s 18-year-old granddaughter.

The grandmother was babysitting the children, reported the Detroit Free Press.

The shooting happened at approximately 10:21 a.m.

An investigation will determine if the woman will be charged with any crimes. The weapon belongs to the woman’s son-in-law, who was at work during the shooting. His wife was also at work.