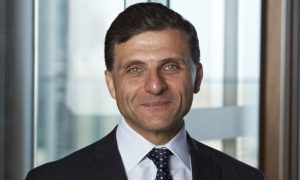 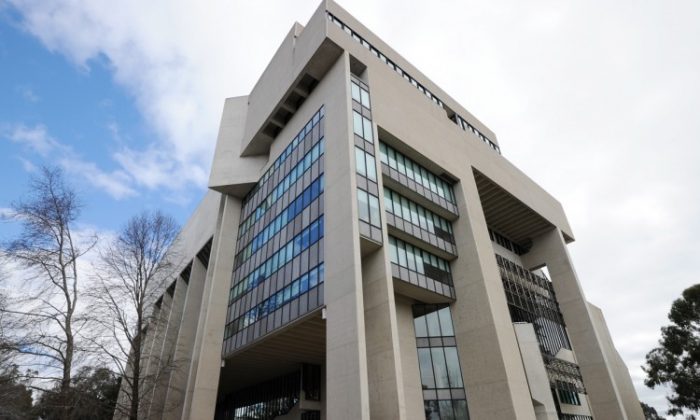 The High Court of Australia in Canberra on Aug. 2011. (Torsten Blackwood/AFP/Getty Images)
Australia

“Every justice appointed to the High Court carries a significant burden to uphold the laws of our land,” Morrison told reporters in Canberra on Oct. 28.

“I congratulate Justice Steward and Gleeson and I wish them all the best.”

Justice Geoffrey Nettle will retire on Nov. 30 and Justice Bell will finish in February, 2021.

“Both have absolutely impeccable records and skills for the High Court,” he said.

Porter described the six-month selection process as exhaustive and extensive.

“That places her in a rather unique position. I am told that is a first in common law countries,” Porter said.

No South Australian has ever been appointed to the High Court, and the state was overlooked again.

Porter said the historic geographic snub weighed heavily on his mind but he did not commit to appointing a South Australian in the future.

“These are safe appointments that are unlikely to excite political controversy,” he told AAP.

“Both are well qualified for appointment, with their backgrounds giving every reason to expect that they will serve on the High Court with distinction.

“These appointments are not likely to herald any significant shift of approach by the High Court, at least in the short term.”

However, he noted it continued the record of SA and Tasmania never having a judge appointed to the High Court, and that with the court handing many criminal matters “there is now a gap on the bench in not having a specialist in that area of law.”