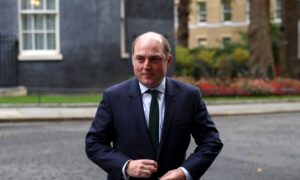 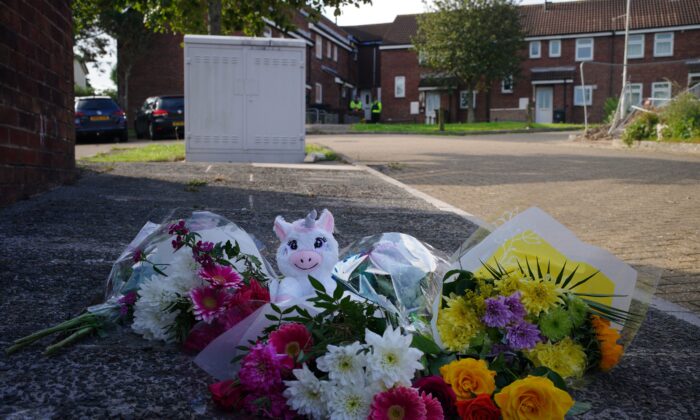 The 22-year-old, who shot dead five people during one of the UK’s worst mass shootings, had been in contact with a telephone helpline service in Plymouth run by the Livewell Southwest organisation.

The apprentice crane driver shot and killed his 51-year-old mother Maxine Davison at a house in Biddick Drive in the Keyham area of the city on Aug. 12.

He then went outside into the street and shot dead 3-year-old Sophie Martyn and her father Lee Martyn, 43, in an attack witnessed by horrified onlookers.

In the 12-minute attack, he killed Stephen Washington, 59, in a nearby park, before shooting Kate Shepherd, 66, on Henderson Place.

Davison then turned the gun on himself before armed officers reached him.

Reports have suggested Davison’s mother had been struggling to get help for her son, having become concerned about his mental health.

An NHS spokeswoman said: “When mental health services were approached for help it was given.

“The First Response Service continued throughout lockdown and was strengthened to help people who were struggling.”

It raises more questions as to why Devon and Cornwall Police gave Davison his shotgun back after confiscating it.

His shotgun and certificate had been returned just weeks before the killing spree.

They had been seized in December last year following an assault allegation the previous September and the Independent Office for Police Conduct (IOPC) has already launched an investigation.

The government has also announced firearms applicants will be subject to social media checks.

All police forces in England and Wales are being asked to review their current firearm application processes, as well as assess whether they need to revisit any existing licences.

Meanwhile, the bravery of two teenage boys was praised on Monday as it emerged they had saved the lives of bystanders who were frozen with fear during Davison’s rampage.

Relatives of one of the boys said they had gone to help Davison’s final victim and had shouted warnings at other people to keep away.

“Your actions and bravery have been a constant source of inspiration to myself and others and I thank you so much,” he added.