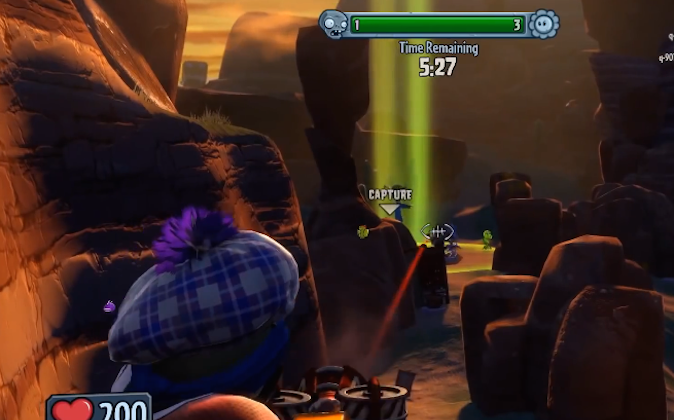 Plants vs Zombies: Garden Warfare will be hitting Sony PlayStation consoles this week, and is also free to play for a limited time on the PC.

The third-person shooter and tower defense video game, which is developed by PopCap Games and published by Electronic Arts, was released for the Xbox 360 and Xbox One on February 25, and for the Windows platform on June 24.

To play the game, players will need an Origin account, and then add the game to their game library.

The 3 days/72 hours starts the moment the player starts playing the game, so download and installation time doesn’t count.

Another game, Kingdoms of Amalur: Reckoning, is currently available for free on the EA Game Time programme.