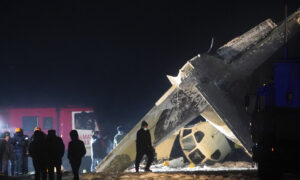 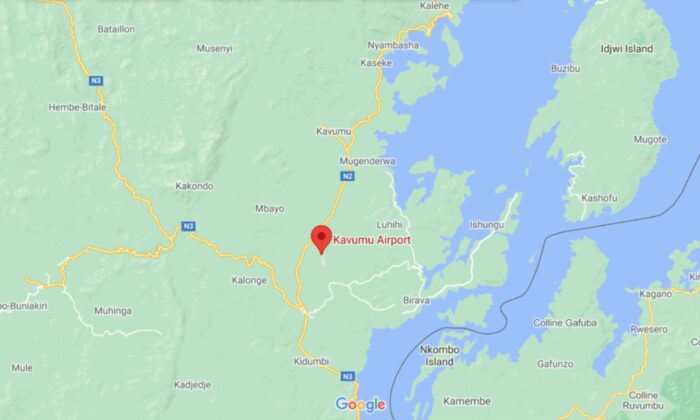 The plane was carrying two pilots and a passenger when it crashed near Kavumu airport, which serves Bukavu, the capital of South Kivu province.

First responders in fluorescent bibs picked through the crumpled wreckage in the middle of a large field, according to a Reuters witness at the crash site.

“I confirm the crash. There were three people on board who all died,” South Kivu Governor Theo Kasi told Reuters.

Air accidents are common in eastern Congo. At least 27 people were killed in 2019 when a small plane crashed into a densely populated part of Goma in North Kivu.