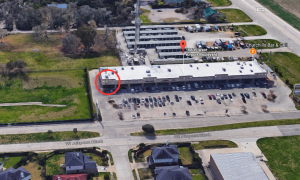 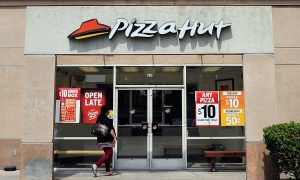 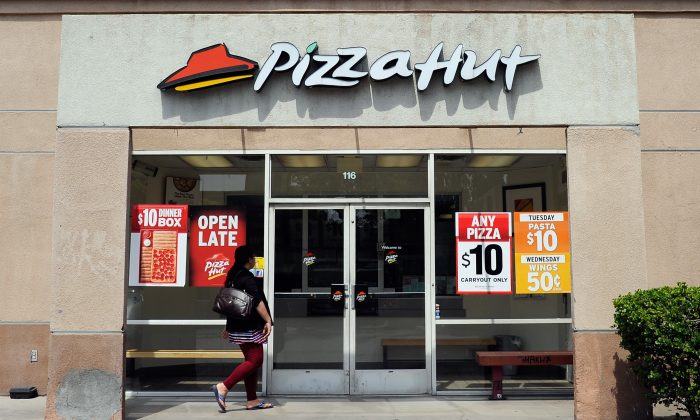 A customer walks in to a Pizza Hut restaurant in Los Angeles, Calif., on April 19, 2012. (Kevork Djansezian/Getty Images)
AMERICA

About 300 Pizza Hut restaurants are closing across the United States after one of its largest franchisees went bankrupt.

NPC International, which filed for Chapter 11 last month, said it would close about 25 percent of its restaurants and sell off the remaining locations after coming to an agreement Pizza Hut’s owner Yum! Brands.

NPC will now have “flexibility to explore options for achieving a value maximizing outcome as it seeks to finalize the terms of a comprehensive financial restructuring and emerge from Chapter 11,” it said in a release.

The firm said that the timing of the closures has not been confirmed. It also did not list any of the restaurants that will be targeted for shutdowns.

NPC in July mentioned the COVID-19 pandemic caused by the CCP (Chinese Communist Party) virus as a reason for its Chapter 11 filing.

“As our industry has been in the midst of dynamic changes due to shifting consumer preferences and dining behavior, we also have been facing increased labor and commodities costs and a higher level of financial leverage that presents obstacles to achieving our long-term business objectives,” said Jon Weber, CEO & president of NPC’s Pizza Hut division, in a statement.

Meanwhile, it was amplified “by the impact and uncertainty of COVID-19, and we believe it is necessary to take proactive steps to strengthen our capital structure,” Weber added.

NPC’s 1,227 Pizza Hut locations account for about 20 percent of the chain’s 7,000 locations across the United States, as noted by CNN. NPC will continue to operate about 400 Wendy’s restaurants across the country.

A number of other retailers, clothing stores, and restaurant chains have been forced to declare bankruptcy or shut down stores, with many citing the pandemic as the main factor.