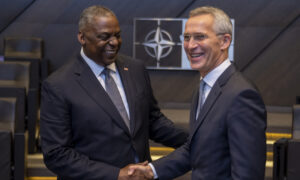 A dust storm rolled into the Phoenix metro area on August 26.

Local residents, reporters, and photographer shared photos of a massive cloud of dust heading into the city in the evening. A dust storm warning was in effect from the National Weather Service through 8 p.m. MST. for the metro area, including Tempe, Chandler, Gilbert, and Mesa.

Following the dust storm, a flood advisory was issued bt the service for northwestern Maricopa County, including for Phoenix, as well as Wittmann, Wickenburg, Tonopah, and Circle City.

The advisory was issued until 10:15 MST.

[View the story “Photos of Phoenix Dust Storm” on Storify]