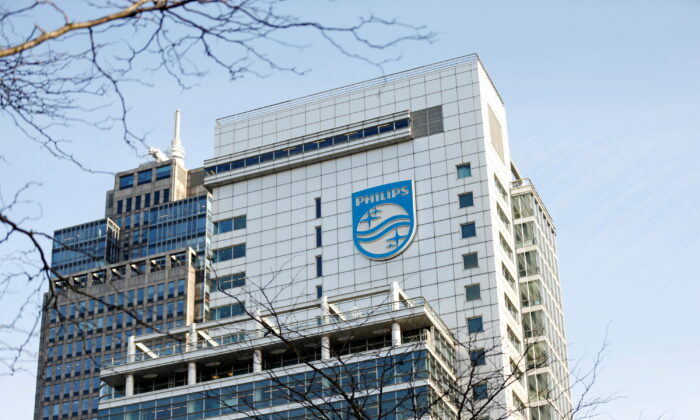 Respironics allegedly gave the suppliers physician prescribing data free of charge that could assist their marketing efforts to physicians, the Justice Department said.

Respironics also entered into a five-year agreement with the U.S. Department of Health and Human Services, Office of the Inspector General to implement a compliance program that includes review of arrangements with referral sources and monitoring of Respironics’ sales force, the Justice Department said.

A Philips spokesperson said its subsidiary agreed to settle the claim to avoid the required expense of litigating the allegations.

“In agreeing to a settlement, Philips Respironics is not acknowledging any alleged facts, liability, or wrongdoing in the claim,” the company spokesperson said in an emailed statement.

“This agreement should have no impact on our customers or the patients they serve,” the company added