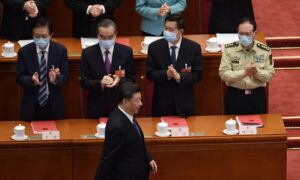 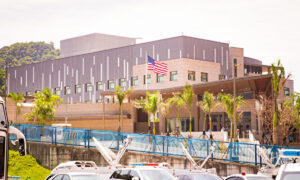 US Can Take Down the Chinese Regime in 3 Ways, Says Taiwan Economist
0 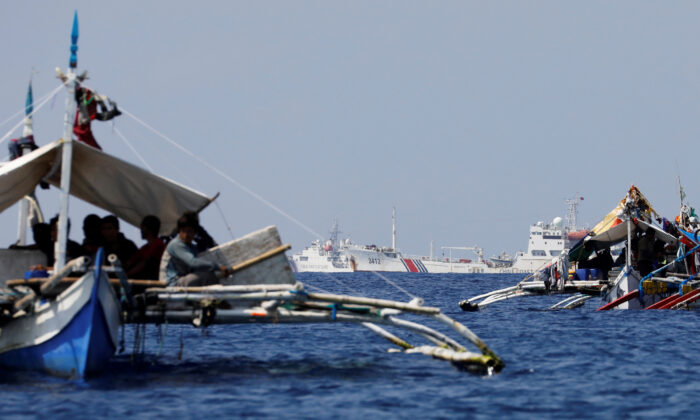 MANILA—The Philippines has lodged a diplomatic protest over what it said was China’s illegal confiscation of fish aggregating devices from Filipino fisherman in a disputed lagoon held by Beijing in the South China Sea.

The Philippine foreign ministry said the incident happened three months ago at the Scarborough Shoal, a prime fishing site seized by Beijing in 2012 after a standoff that prompted an unprecedented international legal challenge by Manila.

In a statement late on Thursday, it gave no other details about that incident, but it also protested China’s “continuing illicit issuances of radio challenges (to) Philippine aircraft conducting legitimate regular maritime patrols.”

The Philippine protest comes amid concern in the region and by the United States and allies about what they see as provocative Chinese activities and military exercises in contested parts of the strategic waterway.

Vietnam on Thursday complained about the presence of Chinese bombers on the Paracel islands.

China claims historic ownership of most of the South China Sea using old maps that it says are proof of sovereignty. Vietnam, Malaysia, Brunei and Taiwan also have claims.

The Scarborough Shoal is located within the Philippines’ 200-mile exclusive economic zone and an arbitral tribunal in The Hauge ruled in 2016 that China’s claim to it—and to most of the South China Sea—had no basis under international law.

Using frigates converted into coast guard vessels, China for years blocked Filipinos from the Scarborough Shoal, about 130 miles (209 km) off the Philippines and about 400 miles from China’s Hainan Island.

The coast guard after 2017 allowed some Filipinos to return, owing to President Rordrigo Duterte’s good ties with Beijing.