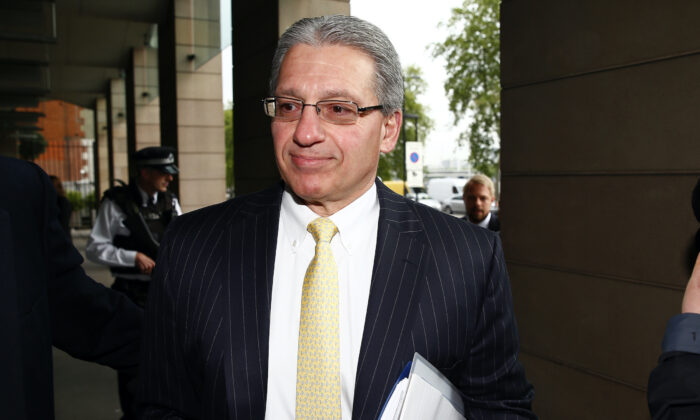 Frank D'Amelio, Executive Vice President, Business Operations and Chief Financial Officer of Pfizer Inc., arrives at Portcullis House to attend a parliamentary business and enterprise committee hearing on the future of AstraZeneca, in central London, on May 13, 2014. (Andrew Winning/Reuters)
Companies

Pfizer CFO D’Amelio to Retire After 15 Years at Company

The drugmaker has started an external search for the successor of D’Amelio, who also served as executive vice president of global supply.

During his tenure, Pfizer slimmed down its business through sales to focus on its newer, patent-protected portfolio of profitable drugs such as cancer treatment Ibrance.

D’Amelio played crucial roles in the company’s 2011 sale of its capsule-making unit to private equity firm KKR & Co. for nearly $2.38 billion and the divestiture of the nutrition business to Nestle a year later.

He also led the spin-off of Pfizer’s off-patent branded drugs business in 2019 to combine it with generic drugmaker Mylan NV.

Mike McDermott, who headed the production and supply of Pfizer’s COVID-19 vaccine, will take the role of executive vice president and chief global supply officer.