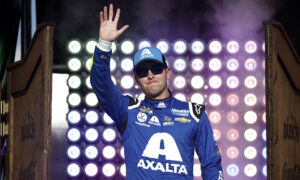 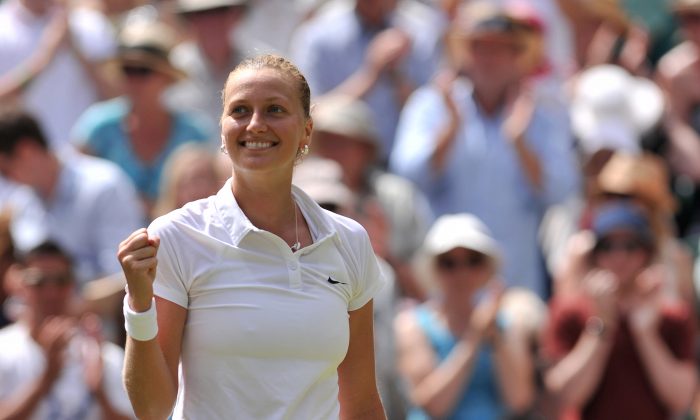 Petra Kvitova Happy to Return to Wimbledon After Traumatizing Attack

Two-time Wimbledon champion Petra Kvitová is back in the game just six months after sustaining a major injury to her hand.

She was stabbed during an armed robbery at her home in the Czech Republic last December, and her left hand has been giving her trouble ever since.

The physical recovery has only been part of the journey though. Coming to terms with what happened has also been a process, she said.

“The first days and first months were really difficult mentally as well. I do have my mental coach who I was working with him a lot on this as well, but I have to say that people around me, family and friends helped me a lot as well. So I think I’m getting over it, so it will be there probably for the rest of my life, but I think I will deal with it somehow,” she said.

Kvitová always plays to win, but because of the injury, she says doesn’t feel the pressure she used to, and that it’s allowed her to enjoy the sport in a whole new way.

“I always loved to play tennis, but now it’s a little bit kind of a different level. So that’s important for me right now and it doesn’t matter if I have many matches and if I win or lose or whatever. I want to just really enjoy that,” she said.

She played in the French Open last month and won her first match but lost her second.

In the leadup to Wimbledon, she will be playing on the grass at the Aegon Classic at Edgbaston this week.

She says she’s looking forward to being back at Wimbledon again, her favorite tournament.

“I love the people there, I mean I love England of course,” she said.  “In Wimbledon, it feels so quiet, so comfy, like for me as a home. I’m always renting a house in the Wimbledon village, so for me it’s like more than a tournament, we are as a family there if I can say that. It’s just more relaxed for me and it’s amazing.”