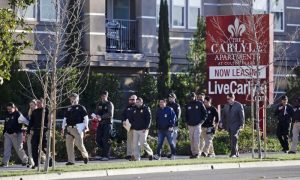 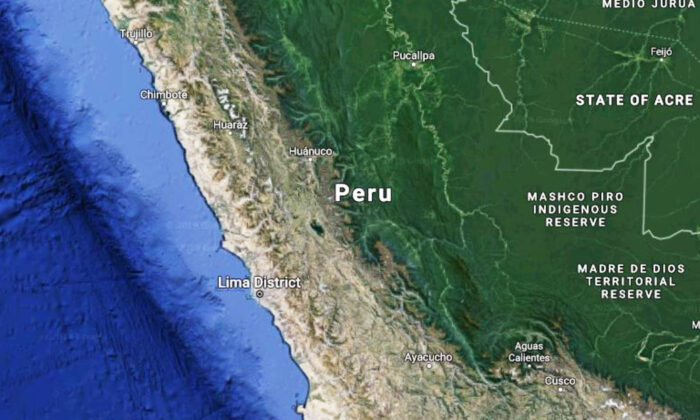 Peruvian Restaurant Served With $62,000 Fine After Providing Women With Different Menu Than Men

A restaurant in the Peruvian capital of Lima has been served a $62,000 fine for providing women with a different menu to men , Fox News reports .

La Rosa Nautica, a restaurant famous among tourists and locals in the area, provides female customers with gold menus without prices. Males, on the other hand, are presented with blue menus detailing the cost of all items.

The restaurant is “recognized internationally” and “specializes in seafood and original Peruvian cuisine”, according to its website.

In recent years, it has featured in several guidebooks. It currently has a 4.5 star rating on TripAdvisor, with many customers commending its incredible views, great customer service and delicious dishes.

However, Peruvian authorities ruled the restaurant’s practices were discriminatory against women.

The Associated Press reports that La Rosa Nautica denied it had been discriminatory and defended its decision in legal proceedings, arguing that menus without prices “extoll the position of women.”

The restaurant claimed the menus allow women “to enjoy a romantic evening with their partner without taking into account the cost of the services.”

On Monday, La Rosa Nautica was accused of chauvinism by an official with the agency that issued the fine.

Liliana Cerrón reportedly said : “These small things may seem harmless. But at the end of the day, they are the basis of a chauvinistic construct reinforcing differences between men and women.”

The National Institute for the Defense of Free Competition and the Protection of Intellectual Property reportedly disagreed with the restaurant’s practice.

In a 3-2 ruling last week, it declared that women should have “access to the same list of dishes with prices included,” AP reports .

Along with the fine, it ordered that the restaurant begin immediately supplying men and women with the same menus and train staff.

It must also post a public sign which states : “it is prohibited to discriminate against consumers on the grounds of origin, race, sex, language, religion, opinion, economic condition, disability, sexual orientation, gender identity or other grounds.”

A 2014 survey by Money and SurveyMonkey found that men are more likely to pay for a first date.

The study surveyed 4,447 men and women across the United States who had been living with their partners for at least six months, including both married and unmarried couples.

It found that 78% of respondents agreed men should pay on the first date, with 72% of them being women and 85% men.

Shiyan Koh, Vice president of personal finance at NerdWallet, said the findings showed “how resilient traditional gender roles are when it comes to who pays for evenings out and household bills.”

She added: “It suggests that while women are [a ] greater economic force in the economy and at home, financial decision making is still a male pursuit.”

The Epoch Times has contacted the owners of La Rosa Nautica for comment.