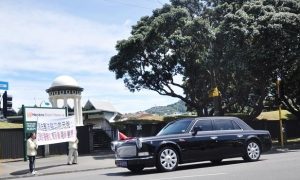 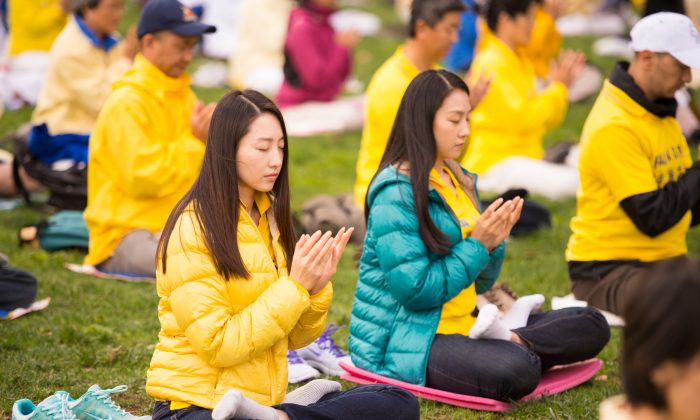 Persecution of Falun Gong Continues Into 2015

Chinese regime authorities continue to arrest and torture, sometimes to death, practitioners of the traditional meditation practice Falun Gong over the first three months of the new year. Incomplete statistics reveal hundreds of illegal detentions and dozens of deaths as a result of abuse in custody.

Falun Gong has been persecuted in China since 1999, on dubious legal grounds. Minghui.org, a website run by Falun Gong practitioners that documents the Communist regime’s repression, found that 867 practitioners were detained by Chinese authorities from January through March. Of that figure, 405 were formally arrested in 17 different provinces, and 123 were put on trial. Courts sentenced 81 practitioners to prison terms.

As has been the case in previous years, the persecution of Falun Gong has been most severe in north and northeastern Chinese provinces.

Regime authorities’ abuses led to at least 14 deaths in the January-March period, according to Minghui. The dead—18 women and 12 men— were between 26 and 79 years old. Most of the practitioners died after being sentenced.

The victims came from various walks of life—education, engineering, banking, agriculture. Information gathered by Minghui came from family members of the dead.

For each death case, Minghui records the victim’s name, occupation, city, date of death, which institution they were detained at, sentence (if any), and abuses suffered at the hands of authorities. As of March 2015, Minghui has confirmed 3,859 deaths since the beginning of the persecution.

The actual scale of the persecution is known to be much larger, but due to the difficulty in obtaining information from China, hard data is lacking.

The official press office for Falun Gong, Falun Dafa Information Center, estimates that millions have been detained since the persecution began in 1999.

Correction: Minghui reported that in the period of January to March 2015, there were 14 deaths recorded—not 30. During that period, Minghui confirmed 16 other deaths that had been reported that took place previously.