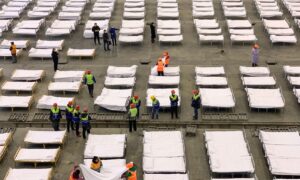 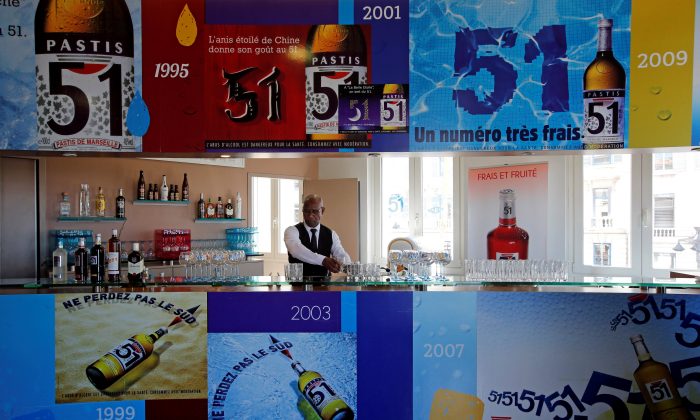 SYDNEY—Wine shipments from Pernod Ricard’s Australian business have been held up at Chinese ports, two sources told Reuters, the first foreign company to be harmed by a deterioration in relations between Australia and China.

“Pernod Ricard through its ownership of Jacob’s Creek has been impacted by China’s restrictions,” said a government source briefed on the issue, who declined to be identified as he is not authorized to talk to the media.

In recent months, Treasury Wine Estates and McWilliams Wines, both Australian brands, disclosed they were experiencing problems at Chinese customs.

They and Pernod Ricard joined several other companies for an emergency meeting with government officials last week, a government source said, to urge the government to break the impasse with China.

China’s customs have not responded to faxes requesting comment on the Australian complaints of delays.

Pernod Ricard, which manufactures and sells various alcoholic drinks including Absolut Vodka and Martell cognac, does not publish sales records of Jacob’s Creek wines to China.

But this month, it said China accounted for about 9 percent of its global sales of 9 billion euros ($10.57 billion).

The Chinese delays have cast a shadow over an otherwise golden period for Australian wine exports, which are forecast to be worth more than A$1 billion (about $759 million) in 2018, government figures show, compared with A$848 million (about $641 million) last year.

Australia has accused China of meddling in its domestic affairs and is introducing foreign interference laws that have strained relations between the two trading partners.