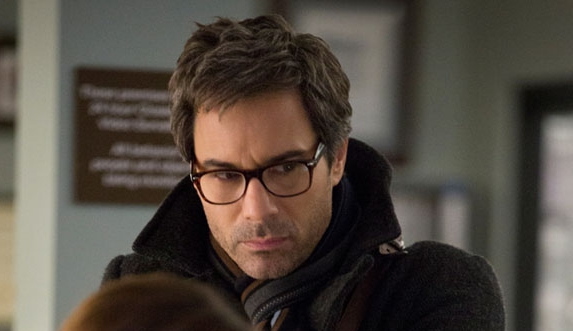 Perception returns to TNT with season 3 this summer.

The show was renewed recently and it was announced that episode 1 will air on June 17, 2014.

The show was renewed along with hits Rizzoli & Isles, Major Crimes, and Falling Skies. The shows “have drawn viewers with great storytelling, engaging characters and outstanding performances,” said Michael Wright, president, head of programming for TNT, TBS and Turner Classic Movies, in a statement.

“With the renewals of Rizzoli & Isles, Major Crimes, Falling Skies and Perception, TNT has built an incredibly strong arsenal of scripted series.”

The season 2 finale of Perception is airing on March 18.

There’s unfortunately not any cast or other information about season 3 yet. That should change in the coming months.