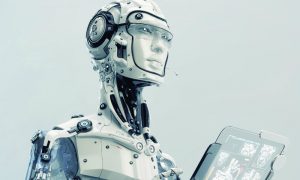 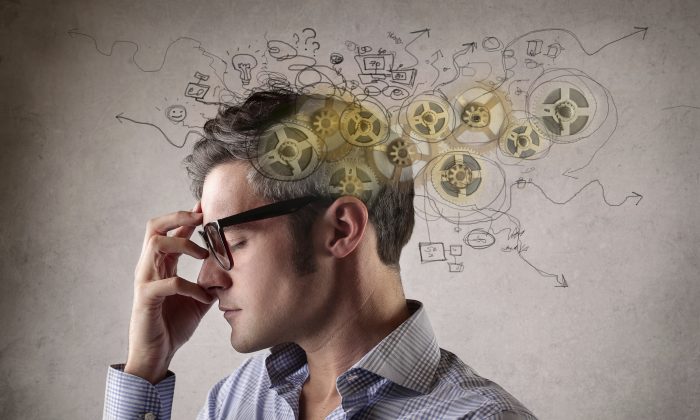 When people with very high IQs are given moderately difficult tasks, their brains work more efficiently compared to those of people with slightly above average IQs.

To describe the effect, Elsbeth Stern, a professor at ETH Zurich, uses the analogy of a more and less efficient car: “When both cars are traveling slowly, neither car consumes very much fuel. If the efficient car travels at maximum speed, it also consumes a lot of fuel. At moderate speeds, however, the differences in fuel consumption become significant.”

Scientists refer to this as the neural efficiency hypothesis—although most experts accept it as an undisputed fact.

While working on her doctoral thesis in Stern’s work group, Daniela Nussbaumer found evidence of this effect in a group of people possessing above average intelligence for tasks involving what is referred to as working memory.

“We measured the electrical activity in the brains of university students, enabling us to identify differences in brain activity between people with slightly above average and considerably above average IQs,” said Nussbaumer.

Past studies of neural efficiency have generally used groups of people with extreme variations in intelligence.

Psychologists define working intelligence as a person’s ability to associate memories with new information as well as to adapt to changing objectives by filtering out information that has become irrelevant. The frontal lobe plays a pivotal role in these processes.

Ignore the IQ Test: Your Level of Intelligence Is Not Fixed for Life

In order to test these abilities, the researchers asked 80 student volunteers to solve tasks of varying complexity on a computer.

An especially difficult task involved identifying letters and faces shown to the subjects during past runs of the test within a time limit. While the students were completing the tests, the researchers used electroencephalography (EEG) to measure their brain activity.

EEG and other brain activity readings are not precise enough to assess the intelligence of an individual. Still, using these methods may be an interesting way to study how different levels of intelligence are manifested in the brain.

For the results analysis, the researchers had the subjects take a conventional IQ test and then split them into two groups: one with slightly above average IQs and another with well above average IQs.

The findings appear in the journal Intelligence.