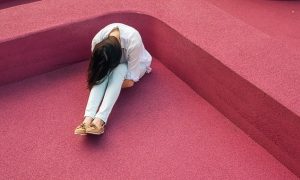 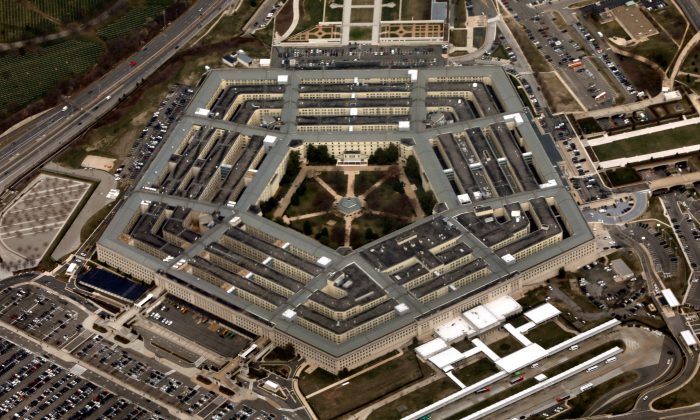 The Pentagon is seen from aboard Air Force One in Washington, D.C. on March 29, 2018. (Yuri Gripas/Reuters)
US News

WASHINGTON—The Pentagon said on Sept. 26 it plans to send four radar systems, a battery of Patriot missiles, and about 200 support personnel to bolster Saudi Arabia’s defenses after the largest-ever attack on the kingdom’s oil facilities this month.

The Pentagon’s statement added details to the Pentagon’s announcement on Friday about U.S. plans to deploy more forces to Saudi Arabia after the Sept. 14 attack on the world’s biggest crude oil-processing facility, which many nations have now blamed on Iran.

The U.S. military deployments appear to close the door to any near-term decision to wage retaliatory strikes against Iran following the attack, which rattled global markets and exposed major gaps in Saudi Arabia’s air defenses.

U.S. President Donald Trump said on Friday that he believed his military restraint shows “strength,” and imposed another round of economic sanctions on Tehran.

Iran maintains that it was not involved in the attack on Saudi Arabia’s largest oil facility, with the Iran-backed Houthi rebels in Yemen having claimed responsibility for the attack.

Washington says the trajectory of the incoming missiles and drones eliminate Yemen as the origin of the attack.

Saudi Arabia’s top diplomat, Adel al-Jubeir, said this week the United Nations was helping it identify the launch site, but suggested the investigation could take weeks, not days, to complete.

France has also sent a team of military experts to investigate, including specialists in explosives, missile trajectory and ground-to-air defense systems.

The United States has been trying to rally the international community toward joint action to deter additional attacks by Iran or Iran’s proxies. This week, Britain, France and Germany said in a joint statement it was clear Iran was responsible for the attack, adding: “There is no other plausible explanation.”

Pentagon spokesman Jonathan Hoffman, without naming any individual nations, suggested that Washington expected other allies to contribute more in the region.

“Other countries have called out Iranian misadventures in the region, and we look for them to contribute assets in an international effort to reinforce Saudi Arabia’s defense,” Hoffman said in the statement.

By Phil Stewart and Idrees Ali