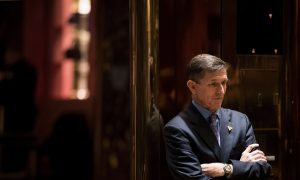 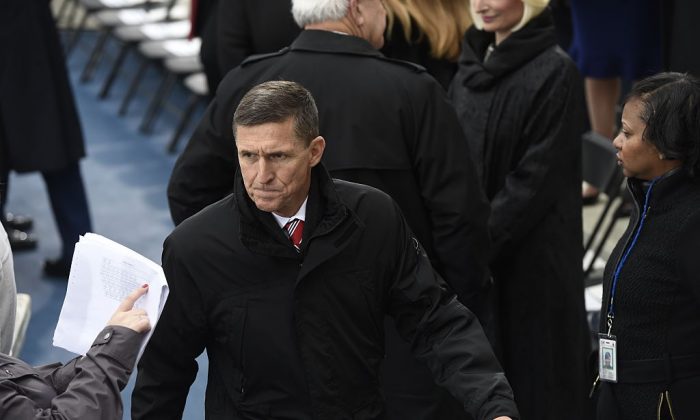 The inspector general is probing whether Flynn had “failed to obtain required approval prior to receiving any emolument from a foreign government,” according to the April 11 letter to the House Oversight and Government Reform Committee.

Flynn is under scrutiny over his contacts with Russian officials, and lawmakers have said he likely broke the law by failing to request and receive permission to accept payments for a 2015 trip to Russia.

Representative Elijah Cummings, the top Democrat on the House Committee on Oversight and Government Reform, also released documents from the Pentagon that showed it had found no evidence that Flynn sought permission to receive foreign funds despite being warned in 2014 against taking such payments.

An attorney for Flynn did not immediately respond to a request for comment.

In a redacted version of a letter sent to the committee this week, the Defense Intelligence Agency (DIA) told lawmakers it had found no evidence that Flynn sought approval of or reported any foreign payments.

Cummings also released an October 2014 letter from DIA to Flynn outlining ethics restrictions that applied to him on retirement from the U.S. Army, including a prohibition on accepting payments from foreign sources without permission.

The latest release of documents comes amid congressional investigations of possible ties between Trump’s election campaign and Russia.

Flynn resigned on Feb. 13 after failing to disclose his talks with Sergei Kislyak, Russian ambassador to the United States, before Trump took office.