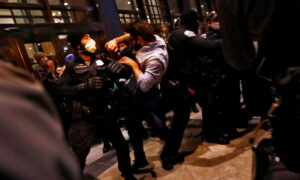 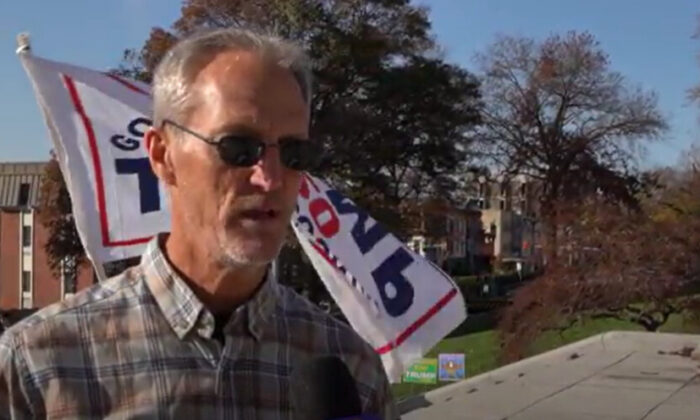 Pennsylvania Voter: ‘How Can You Get Such Deception Across the Country?’

HARRISBURG, Pa.—Concerned about voter fraud, Craigg Cody had looked into the Pennsylvania data himself, and he found that the number of votes cast did not line up with the number of registered voters in each county in a way that made sense.

“How can you get such deception across the country?” he said. “Almost the entire media decided the truth was not important.”

Cody said the media’s bias against Trump had blinded them to such a point. He, like many Americans, think it’s wrong that news outlets have called the election already and have lost faith in the media. “I think a lot of it is they are used to having their own power,” he said. “What else can you call it but evil, when you shut down the free speech of Americans?”