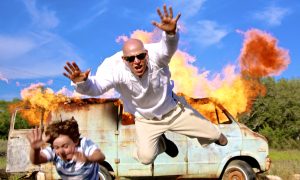 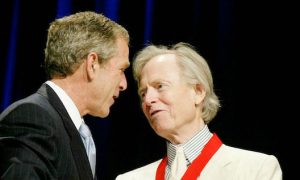 'Bonfire of the Vanities' Author Tom Wolfe Dead at 88
0 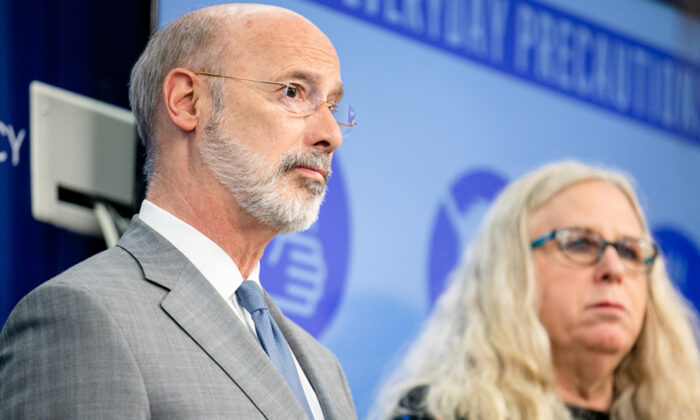 “There’s no sense debating a ruling that will be appealed,” the Pennsylvania Democrat said at an event. “Two of three federal judges [have] upheld what we did … But what’s not up for debate is that our early and decisive action saved lives.”

Wolf then accused the Trump administration of “dither[ing]” during the pandemic, adding: “Our hospitals were never overwhelmed and research tells us thousands of lives were saved.”

“Contrary to the misinformation from the legislature, we are reopened,” Wolf continued. “And we’ve been able to manage outbreaks and mitigate risk successfully while trying to bring some normalcy to our lives.”

President Donald Trump reacted to the judge’s decision earlier this week, re-posting positive reactions to the news on Twitter.

Wolf lifted those restrictions months ago, and the challenges against his orders were filed in May.

The judge, who was appointed by President Trump, argued that the actions taken by Wolf and Pennsylvania Secretary of Health Rachel Levine, who are both Democrats, “were undertaken with the good intention of addressing a public health emergency,” but that “even in an emergency, the authority of government is not unfettered.”

“The liberties protected by the Constitution are not fair-weather freedoms—in place when times are good but able to be cast aside in times of trouble,” Stickman said. “There is no question that this country has faced, and will face, emergencies of every sort.”

Stickman added that the solution to the crisis “can never be permitted to supersede the commitment to individual liberty that stands as the foundation of the American experiment.”

Furthermore, he said, the Constitution “cannot accept the concept of a ‘new normal’ where the basic liberties of the people can be subordinated to open-ended emergency mitigation measures.”

Pennsylvania has reported that more than 145,000 people have contracted the CCP (Chinese Communist Party) virus since the beginning of the pandemic, while more than 7,800 have died.