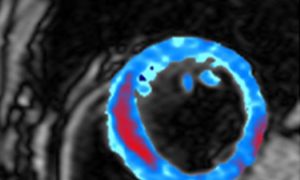 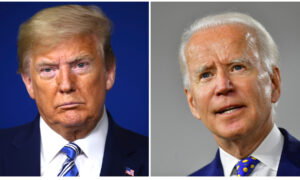 Trump Calls for Drug Tests Before Debate With Joe Biden
0 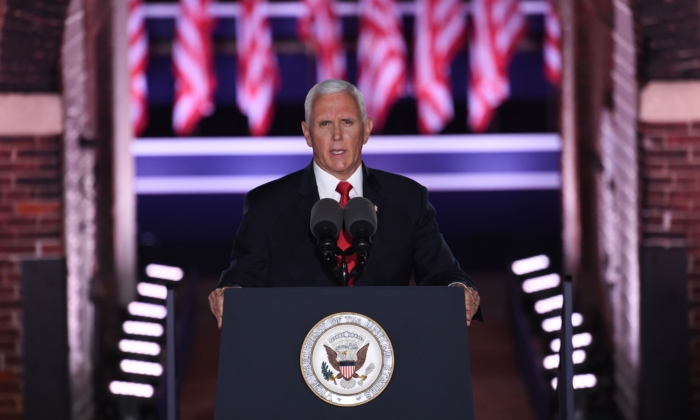 Vice President Mike Pence formally accepted the GOP vice presidential nomination on Wednesday in a speech on the third night of the Republican National Convention.

“Four years ago I answered the call to join this ticket because I knew that Donald Trump had the leadership and the vision to make America great again,” Pence said before an audience at the historic Fort McHenry in Maryland.

“And for the last four years I’ve watched this president endure unrelenting attacks but get up every day and fight to keep the promises he made to the American people,” he added. “So with gratitude for the confidence President Donald Trump has placed in me, the support of our Republican Party and the grace of God, I humbly accept your nomination to run and serve as vice president of the United States.”

Similar to first lady Melania Trump, who delivered the closing speech the night before from the White House Rose Garden, Pence spoke outdoors in front of a live audience. The rest of the convention’s speeches have been delivered remotely or before an empty hall due to concern about the spread of the CCP (Chinese Communist Party) virus.

Pence, who served as the governor of Indiana prior to joining the Trump administration, opened his speech with a scathing critique of the Democratic National Convention. Pence spoke about the heroic defenders of Fort McHenry who withstood a nightlong bombardment from the British navy and “took their stand for life, liberty, freedom, and the American flag.”

“Those ideals have defined our nation. But they were hardly ever mentioned at last week’s Democratic National Convention. Instead, Democrats spent four days attacking America,” Pence said.

President Donald Trump is scheduled to deliver his acceptance speech on the fourth and final night of the convention on Thursday.

“Our country needs a president who believes in America, who believes in the boundless capacity of the American people, to meet any challenge, defeat any foe and defend the freedoms we hold dear,” Pence said. “American needs four more years of President Donald Trump.”