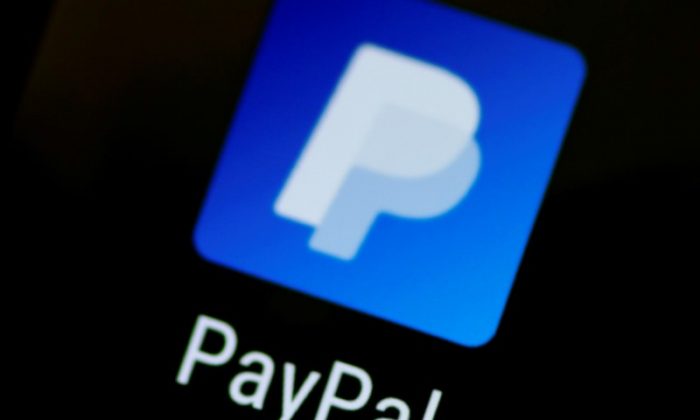 The PayPal app logo seen on a mobile phone in this illustration photo Oct. 16, 2017. (REUTERS/Thomas White/Illustration)
US News

PayPal Holdings Inc said on Monday it is launching a debit card for users of its mobile app Venmo in a bid to broaden its reach with younger users.

Venmo, which has been part of PayPal since 2013, is one of the more popular mobile applications for person-to-person payments in the United States.

Users of Venmo’s Mastercard debit card can pay in stores using the balance on their app rather than having to transfer funds to their bank account, it said.

The San Jose, California based company in October rolled out the ability for Venmo users to pay using the app at more two million online retailers.

With the debit card rollout, PayPal hopes to gain an edge over rivals in the increasingly competitive digital payments landscape, especially in the person-to-person sector.

Last year a consortium of some of the largest banks in the United States launched Zelle, a network that allows customers to send money to each other instantly on their smartphones.

Another competitor is an app called Cash, which is run by Square Inc, the company launched by Twitter Inc Chief Executive Officer Jack Dorsey. With Cash, people can spend their balance through a debit card.

Venmo processed $12 billion in payments in the first quarter of this year. More than $25 billion moved through Zelle’s network in the same period. Square does not disclose transaction volume for Cash.

Venmo’s debit card, now in limited release, will be issued by Bancorp Bank and will allow up to $400 in daily withdrawals.

Card purchases will show up on a transaction history and can be split with other Venmo users.