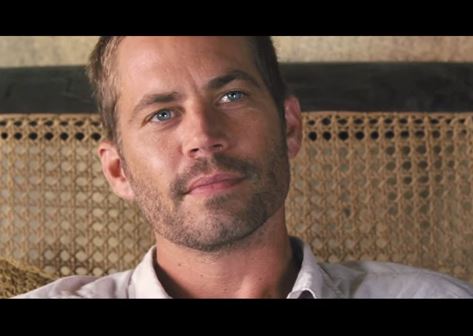 The team from the “Fast & Furious” series has made a touching tribute video to Paul Walker, who died on November 30 in a car crash.

While many of the actors and actresses have expressed their grief over Walker’s death, this video shows Walker in different scenes in the series.

Before his death, the team was filming the seventh installment of the series. That filming has been put on hold following the death.