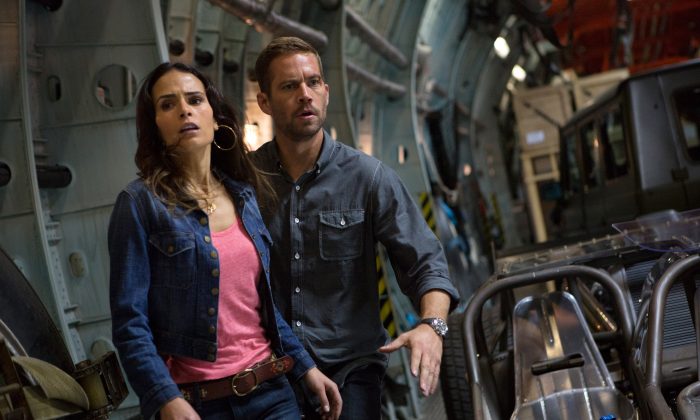 The street that Paul Walker died on should be renamed from Hercules Avenue to Walker/Rodas Memorial Way, fans of the late actor say in an online petition.

“Wouldn’t it be great if we petitioned the Californian Government and local Santa Clarita Council to get Hercules Avenue renamed to Walker/ Rodas Memorial Way,” the petition website reads. “With an international outpouring of love and support – this might be a nice way for people to continue remembering two amazing men, who died so tragically.”

The description adds that “if we can’t get this,” then a memorial cross or a plaque should be placed at the crash site.

Walker and Rodas died on November 30 following a fiery car crash. Authorities haven’t determined the cause of the crash.

2048 people have signed the petition.

But residents of the area are opposed to the proposed street name change.

Boydston said that the street can only be renamed with support of the community.