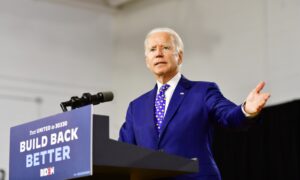 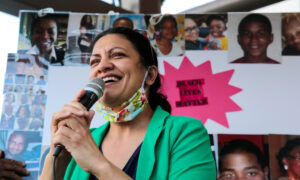 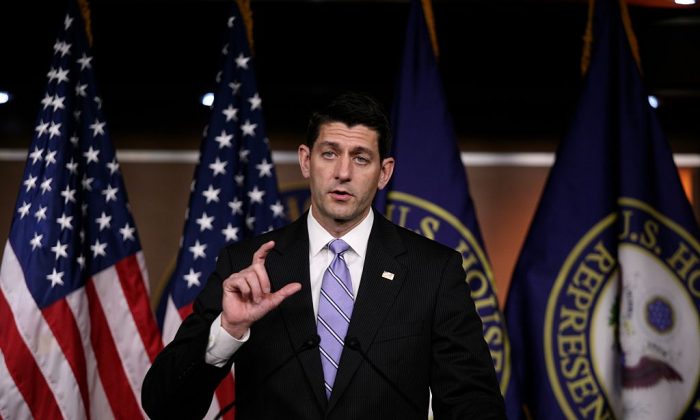 Paul Ryan, the Speaker of the House, formally asked the head of National Intelligence to deny Hillary Clinton access to any classified information.

“I am writing to formally request that you refrain from providing any classified information to former Secretary of State Hillary Clinton for the duration of her candidacy for president,” he wrote in a letter to Director of National Intelligence James Clapper on Wednesday.

Ryan, a Wisconsin Republican, said in a Thursday press conference that he would raise the issue with Clapper following the FBI’s non-recommendation of charges against Clinton. She was charged with using a private server for sending and receiving emails containing classified information when she was the Secretary of State.

“As a former vice presidential nominee, I am keenly aware that Secretary Clinton is set to begin receiving classified intelligence briefings after the Democratic National Convention,” Ryan said, drawing on his experience campaigning with Mitt Romney during the 2012 election. “Given the FBI’s findings, denying Secretary Clinton access to classified information certainly constitutes appropriate sanctions.”

Under a bipartison tradition, Republican and Democratic presidential nominees are allowed to receive classified information and intelligence briefings about emerging threats from around the world.

Earlier this year, after Donald Trump secured the nomination, he was eager to start receiving classified briefings, according to the Washington Post.

FBI Director James Comey testified in front of the House Oversight Committee on Thursday morning over Clinton’s use of private email servers. And on Wednesday, Attorney General Loretta Lynch announced the Department of Justice completed its review of Clinton’s email case and won’t pursue charges.

Ryan, meanwhile, sent a letter to Comey, requesting he release all the findings from the agency’s investigation into Clinton’s emails. “There are too many unanswered questions,” he said.

“No one should be above the law, especially candidates for the presidency,” he added.