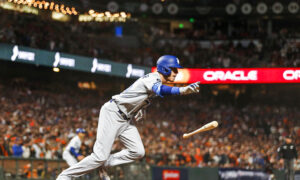 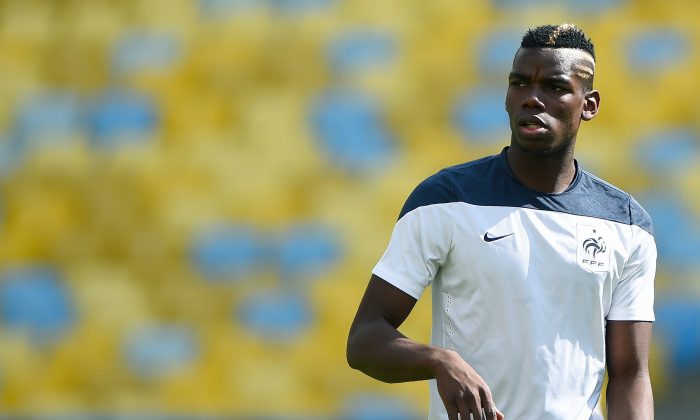 France's midfielder Paul Pogba attends a team training session at the Maracana Stadium in Rio de Janeiro on July 3, 2014, ahead of their match against Germany in the quarter-finals of the 2014 FIFA World Cup on July 4. (FRANCK FIFE/AFP/Getty Images)
Sports