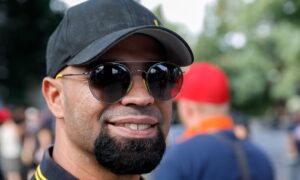 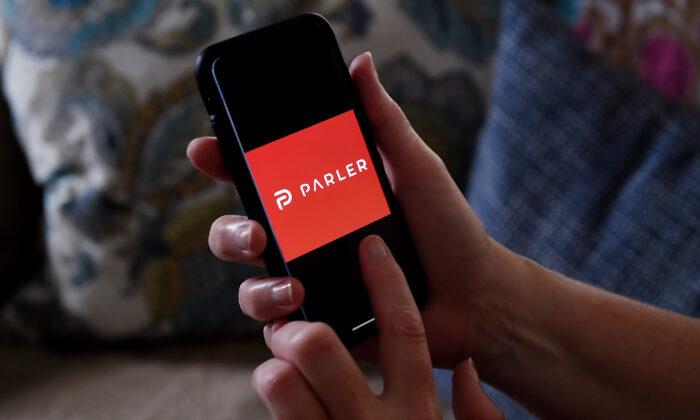 Parler CEO John Matze said people are turning to his platform because they don’t trust large social media companies anymore, amid a sharp increase in censorship on Twitter and Facebook.

“People are still flocking and I think it’s going to be a big trend that just keeps continuing over the next couple years because people don’t trust these big tech oligarchs anymore,” Matze told the Washington Examiner’s “Newsmakers” this week.

“They’re big and evil and they’re taking advantage of people’s data and they’re silencing people’s voices. They’re really overreaching to an extent that’s scary, and people are really realizing this. They’re waking up and saying: we’ve got to do something about it.”

The number of accounts on Parler skyrocketed from 4.5 million to over 10 million as of Thursday. Most of those users have been active in the past three months, according to internal data.

“We have seen an amazing surge in downloads and new accounts,” Matze said.

Parler bills itself as a free speech social network and “the solution to problems that have surfaced in recent years due to changes in Big Tech policy influenced by various special-interest groups.”

As Twitter, Facebook, and other large technology companies increasingly crack down on what they describe as misinformation, labeling posts and banning users, more people—primarily but not exclusively conservatives—have made accounts on Parler and other alternatives.

“Parler is of course about free speech, making sure people have a voice again—which is extremely necessary right now. But we’re so much more than free speech, too,” Matze said on “Fox and Friends” on Saturday.

“Because people also want freedom from the data manipulators. They want change in social media in general. Because everybody thought social media worked one way, and everybody’s been working under the impression that it works that way, but it doesn’t.”

Asked whether President Donald Trump plans to join, Matze said he’s not sure.

“I’m not sure what he’s going to do. He kind of does his own thing, but we certainly would love to have him on the platform,” he said.

“Given how he’s been treated at these other places, it would be probably a nice breath of fresh air for him.”

While Trump is not yet on Parler, his sons Donald Trump Jr. and Eric Trump are, as are people in the Trump orbit like Sen. Ted Cruz (R-Texas) and the president’s personal lawyer Rudy Giuliani.

Twitter several months ago started adding labels to many of Trump’s tweets, shielding them from other users unless they click a warning.

Facebook has taken similar action, embedding a link to its voting information center on a slew of the president’s missives.

The elevated intervention has sparked outcry from conservatives. Because of the situation, top Republican legislators and the Trump administration are pushing for an alteration to Section 230 of the Communications and Decency Act, which currently protects tech companies from most liability lawsuits.

Parler, in contrast, has taken a hands-off approach when it comes to moderation.

“Consistent with its everyday business model, Parler will not block, filter, fact-check or ban content based on viewpoint or ideology,” the company said in a memo ahead of the election.

“As usual, the platform will allow everyone to choose for themselves what they see and hear, parley and think.”