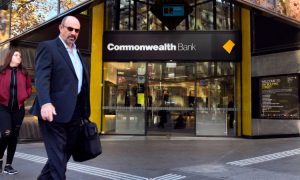 PARIS—Police in Paris shot and wounded a man who attacked an officer outside the Notre Dame cathedral on Tuesday, the Paris police headquarters said.

Police had earlier said they were dealing with an incident in the courtyard outside the world-famous tourist site and warned the public to stay away.

Police sources said the officers shot at the man after he had threatened them with a hammer and refused to stop.

One officer was lightly injured and the assailant was shot in the thorax, according to one source.

The motive for the attack was not immediately known.