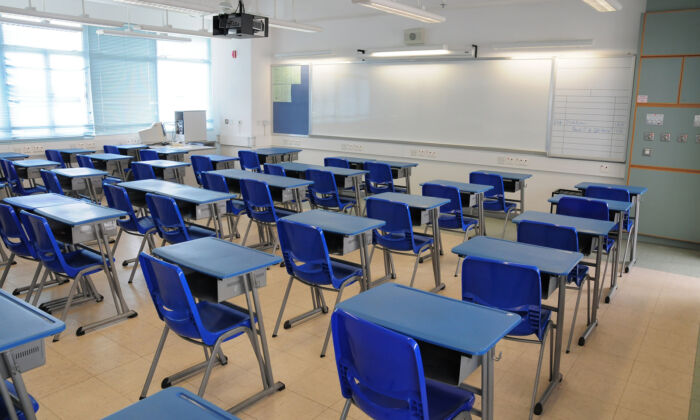 The battle over whether parents or public schools and elites should decide what goes into the minds and souls of students has entered a second stage.

The Washington Times reports LGBT activist groups are complaining about parents who object to children as young as 5 being taught gender issues and reading books that contain profanities and anti-police messages.

Deborah Caldwell-Stone, who directs the disingenuously named Office of Intellectual Freedom for the American Library Association (ALA), is quoted by the newspaper as saying, “A parent or group should not have the right to restrict through government action what another parent’s child may choose to read.” That will come as a surprise to many parents, who have a right to believe their child’s school lunch will not contain harmful substances, as well as the right to keep their kids from having a secular-progressive political agenda tainting their minds.

Caldwell-Stone has it backward. It is not the conservative and religious parents who have stirred up this hornet’s test. It’s the left-wing secularists who are indoctrinating children and stealing their innocence. I suspect many parents want teachers to stick to traditional subjects. Parents can teach whatever they wish to their kids at home. The public schools should focus on catching up to China on subjects such as science and math, as well as teach the full breadth of American history.

Caldwell-Stone apparently missed the significance of last November’s election in Virginia, which saw Gov. Glenn Younkin ride to victory, largely on the issue of parental rights. Last week, Youngkin signed into law a measure that requires the state’s schools to notify parents if their children are assigned books or other materials with sexually explicit content.

In New Jersey, educators are taking the opposite approach. According to the New York Post, first graders will learn in sex education classes “gender, gender identity, and gender role stereotypes” from a film called “Pink, Blue and Purple.” Let’s see how long it will be before New Jersey parents follow those in Virginia and show up at school board meetings demanding the right to protect their children from what the education establishment and left-wing activists want to impose on them.

How is it that parents are encouraged to exercise parental control over their child’s computer and movie choices (there are apps and icons for this), but when it comes to their schooling, they are told to butt out?

I doubt cries of “censorship” from the ALA will have the impact it did in the 1980s, when the organization made similar claims about intellectual freedom over sexually suggestive books some wanted banned from libraries.

Few, if any, issues rank higher for parents than the well-being of their children. It is why school choice is an option in growing numbers of states. According to the website edchoice.org, “There are 76 educational choice programs … in 32 states, the District of Columbia and Puerto Rico.” The one thing elected officials fear most is when voters start paying attention to what they are doing.

For parents who live in states that don’t offer the school choice option, they should, if possible, pull their kids out and put them in private schools or home school them.