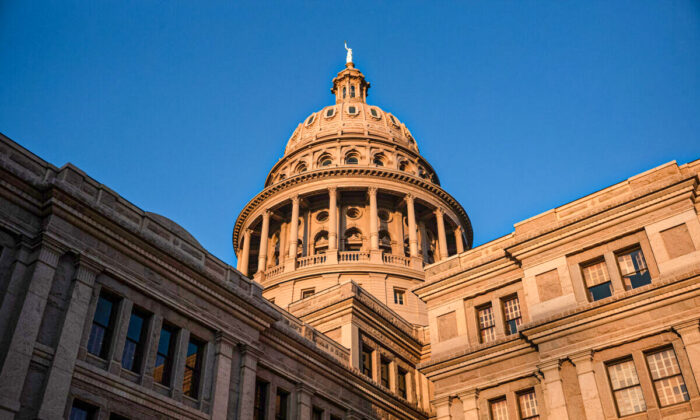 Three Texas families are suing in a bid to block the state from investigating them for child abuse in relation to “gender reassignment surgeries” for transgender children.

The families claim they are providing their transgender children “medically necessary health care” and have sought a temporary restraining order and a preliminary injunction to stop the investigations.

In February, Abbott issued a directive ordering the DFPS to start investigating parents of children who undergo “sex change procedures.”

The decision was based on a legal opinion written by Texas Attorney General Ken Paxton (pdf), who said that “non-medically necessary, gender-based procedures or treatments on a minor” could constitute child abuse under Texas law.

Such procedures include orchiectomies, hysterectomies, vaginoplasty, phalloplasty, and mastectomies.

The latest lawsuit comes in an evolving legal battle after the Texas Supreme Court in May overruled a lower court judge’s decision in March to block Texas from carrying out such investigations.

In his directive to Masters (pdf), Abbott said that it is already against the state’s law to subject “Texas children to a wide variety of elective procedures for gender transitioning,” citing Paxton’s legal opinion.

This includes procedures that “can cause sterilization, mastectomies, removals of otherwise healthy body parts, and administration of puberty-blocking drugs or supraphysiologic doses of testosterone or estrogen.”

The governor noted that doctors, nurses, and teachers who have direct contact with children who may be subject to such “abuse” are required by law to report it, or they may face penalties.

Licensed facilities where “such procedures may occur” can also be investigated by the relevant state agencies, he added.

“There is no doubt that these procedures are ‘abuse’ under Texas law, and thus must be halted. [DFPS] has a responsibility to act accordingly,” Abbott said. “I’ll do everything I can to protect against those who take advantage of and harm young Texans.”

The latest lawsuit was filed on behalf of the families by the American Civil Liberties Union, Lambda Legal, the ACLU of Texas, and law firm Baker Botts LLP.