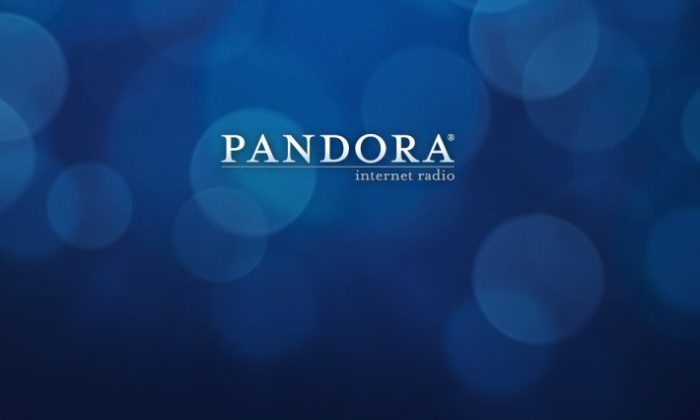 Pandora, which was part of a new wave of technology IPOs, said on Wednesday that sales for the fiscal fourth quarter would come in far below analysts’ projections, and the company also forecasted a loss of between 18 and 21 cents per share excluding one-time items.

In turn, investors punished its stock. Shares of Pandora slumped on Wednesday, shedding more than 25 percent at one point and ending the day down 23.9 percent to $10.86.

The company’s top-line sales were higher than the previous quarter, but losses almost doubled, according to Pandora’s estimates. While the company is adding listeners, it has a high—and soon to be higher—cost base and faces stiff competition.

Those are some of the reasons analysts aren’t sold on the prospects of the company, which received two stock downgrades on Wednesday from Citigroup and Raymond James Financial. “As a speculative buy, with no profitability track record and no near-term profitable outlook, Pandora always carried very little margin for error. And now there’s error,” wrote Citigroup analyst Mark Mahaney in a research note.

Pandora is part of a group of much-ballyhooed technology firms that filed for initial public offerings in the recent few months—including online reviews website Yelp, daily coupon firm Groupon, and social gaming company Zynga. Each one of them rode the wave of investor appetite for technology IPOs as they impatiently await the public offering of Facebook Inc., expected to be the biggest technology IPO in a decade.

Pandora, which competes in an increasingly crowded online radio space, may have already fallen behind some of its rivals in terms of “freshness.” Spotify and Grooveshark have been expanding their customer base and are quickly gaining market share on Pandora as well as current rivals Slacker and iHeartRadio. In addition, Pandora indirectly competes with free terrestrial radio stations as well as paid Internet radio company Sirius XM.

“It’s this kind of fleeting interest in apps and websites that makes companies like Pandora so vulnerable,” stated Motley Fool columnist Travis Hoium.

According to Hoium, buying shares of Groupon and Zynga may also be bad bets. Groupon has been around for a long time, and it is still not profitable. As for Zynga, it is a company that derives most of its revenues from selling virtual products on virtual games, and it relies disproportionately on Facebook. As more established gaming companies—such as Electronic Arts—move into the social gaming sphere, it remains to be seen how loyal these casual gamers will become.