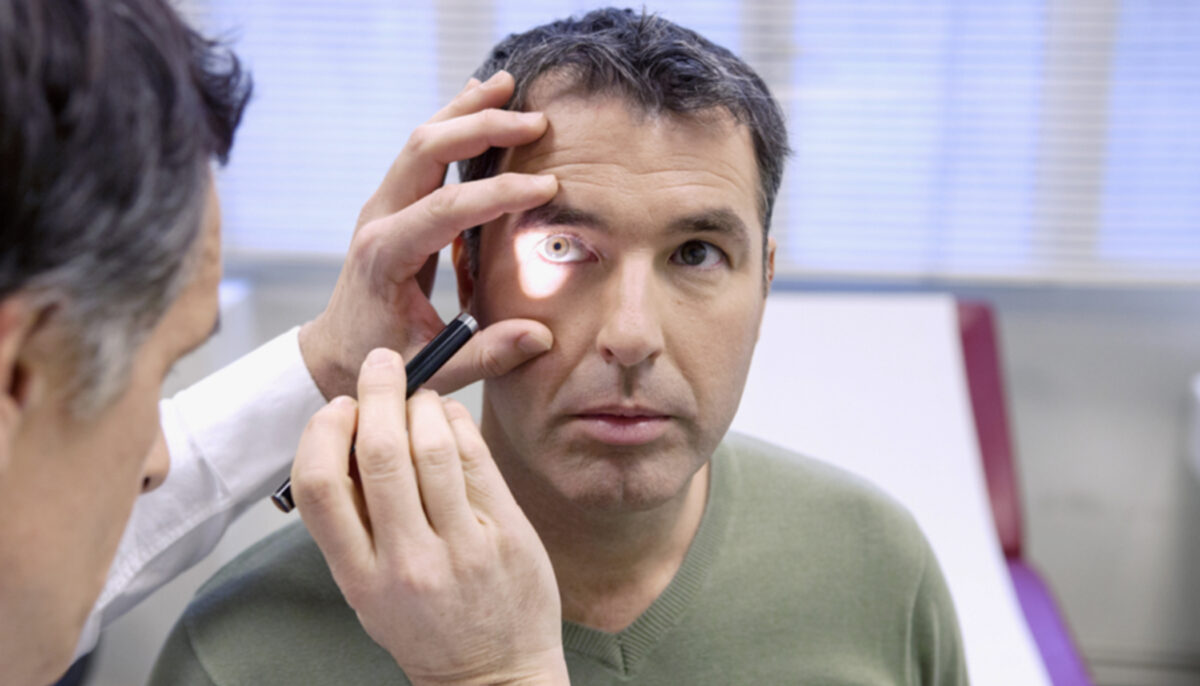 While lockdowns across the country slowed the spread of COVID, it more than doubled the amount of time Australians spent with their eyes glued to the small screen.(Illustration - Image Point Fr/Shutterstock)
Australia

Most Australians have at least one problem with their eyes, with almost one in three admitting too much screen time during the pandemic affected their vision.

While lockdowns across the country slowed the spread of COVID, it more than doubled the amount of time Australians spent with their eyes glued to the small screen.

The 2022 Vision Index shows the majority of respondents admitted spending up to eight hours a day on their devices or watching television.

As a result, the number of people with eye health issues increased.

Dry eyes, itchy eyes, dots in vision and difficulty seeing things far away were the most common eye issues, increasing significantly over the 2020 survey.

Respondents experiencing myopia rose three points to 40 percent prompting predictions that more than 50 percent of the global population will be short-sighted by 2050.

“Almost one-third (31 per cent) said their eye health has been negatively impacted by increased screen time due to the COVID-19 pandemic,” Arundel said.

“Increased screen time can have implications for our eyes, with issues such as tired, sore, strained eyes, dry eyes and headaches commonly reported,” he said.

The index also showed that 27 percent of Australians have to squint to see road signs clearly at night, posing an increased risk to the community.

While eye problems are increasing, over one in 10 people have never had their eyes tested, with 29 percent insisting their vision is perfect.

However, more than one in four avoided the optometrist believing it was too expensive, while 15 percent feared the results.

“The data is telling us that a group of Australians, particularly young people, are avoiding the optometrist for all the wrong reasons,” Arundel said.

“Eye exams attract a Medicare rebate, and treatment is always more effective – and less of a personal and financial burden – if we can address problems early. As for being afraid of the results, things may be worse if left unattended,” he said.