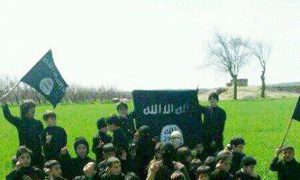 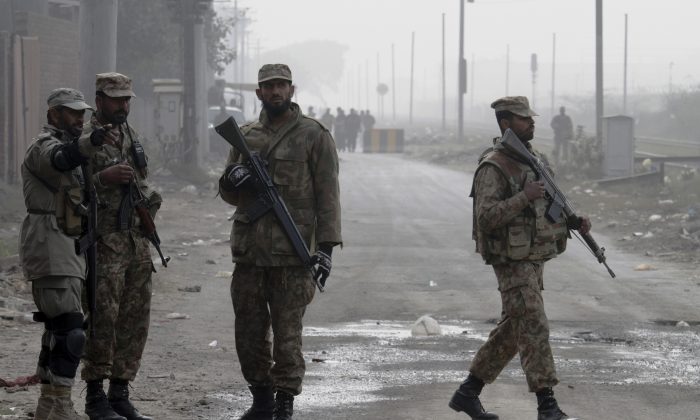 ISLAMABAD—Pakistani military courts have sentenced seven Islamic extremists to death over a series of attacks, including an assault on an army-run school that killed more than 150 people.

An army statement released Thursday says another militant was sentenced to life in prison. It says army chief Gen. Raheel Sharif has confirmed the sentences.

The statement says the eight belong to the Taliban and two local militant groups.

The attack on the army-run school in Peshawar, in which nearly all the victims were schoolchildren, shocked Pakistanis and led the country to lift a moratorium on executions in place since 2008.

Pakistan has long been accused of turning a blind eye to Islamic extremist groups, viewing them as allies against archrival India and a way of projecting influence in neighboring Afghanistan.