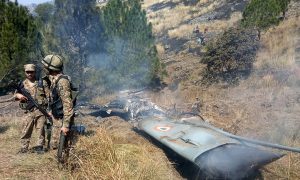 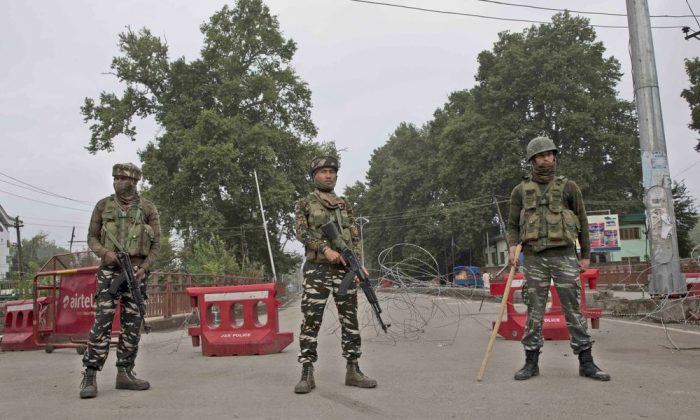 ISLAMABAD—Pakistan said on Aug. 15 three of its soldiers were killed in a cross-border exchange of fire in the contested Kashmir region, but India denied that five of its troops died too.

Major General Asif Ghafoor, spokesman of Pakistan armed forces, tweeted that its three soldiers had died along with five of India’s when Indian forces opened fire along the contested border known as the Line of Control (LOC).

An Indian army spokesman denied that. “No casualties. This assertion is wrong,” the spokesman said.

In a statement, the Indian army said that from around 7 a.m. local time Pakistan violated a ceasefire between the two nations.

The flare-up comes during a period of high friction between the nuclear-armed neighbors, after India revoked special status for the portion of Muslim-majority Kashmir it controls, angering Pakistan which also has claims on the region.

India and Pakistan have fought two wars over Kashmir and engaged in an aerial clash in February after a terrorist group based in Pakistan claimed responsibility for an attack on an Indian military convoy.