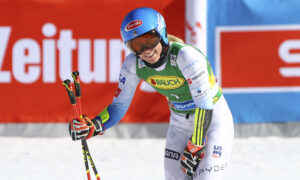 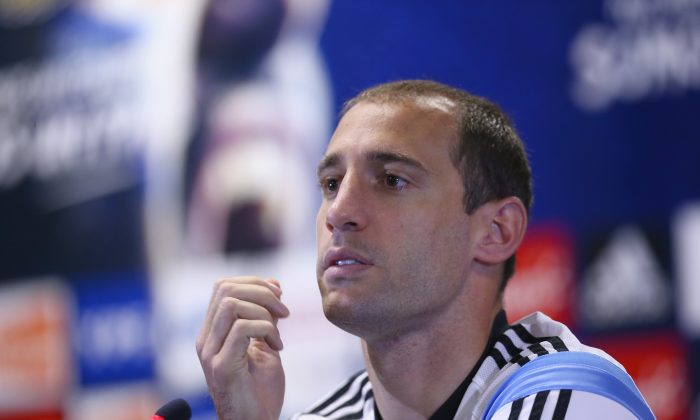 Pablo Zabaleta of Argentina during a press conference at Cidade do Galo on June 27, 2014 in Vespasiano, Brazil. (Ronald Martinez/Getty Images)
Sports

Pablo Zabaleta Salary, Net Worth: How Much Does Argentine Defender Make?

How much is Pablo Zabaleta paid?

The 29-year-old Manchester City right back made his professional debut with San Lorenzo in 2002, before moving to Espanyol in 2005.

In 2008, Zabaleta moved to Manchester City, and is still there today.

According to CelebrityNetworth.com, Zabelata makes $7 million a year, and is worth $18 million.