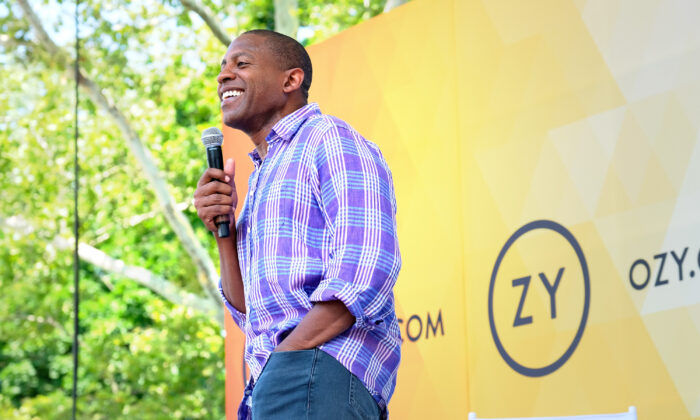 Ozy Media Shuts Down Amid Allegations of Deceitful Business Practices

Ozy Media, the digital media company embroiled in controversy after reports that one of its top staffers impersonated a YouTube executive in the context of funding talks with investment bank Goldman Sachs, is shutting down.

The company’s board of directors announced the decision in an Oct. 1 statement.

“At Ozy, we have been blessed with a remarkable team of dedicated staff,” the statement said. “Many of them are world-class journalists and experienced professionals to whom we owe tremendous gratitude, and who are wonderful colleagues. It is therefore with the heaviest of hearts that we must announce today that we are closing Ozy’s doors.”

The announcement came on the heels of an expose by The New York Times, which claimed that Ozy co-founder and Chief Operating Officer Samir Rao pretended to be a YouTube executive on a conference call with Goldman several months ago as the investment bank was closing in on a $40 million investment in the media company.

Rao—pretending to be the YouTube executive—reportedly said on the call that Ozy was well-regarded by YouTube and popular on the platform, while praising the leadership of the co-founder and chief executive, Carlos Watson.

After the misrepresentation came to light, an investigation was begun, reportedly involving the FBI, and Watson apologized on behalf of Rao and the company, attributing the incident to a mental health crisis.

Watson on Oct. 1 sent a letter to company investors, according to Axios, that read, in part: “As you know, Ozy has been materially and adversely affected by recent events. After considering all alternatives and input from many of you, we have determined that ceasing operations and beginning the process of winding down the company with an eye toward preservation of value is in the best interest of all stakeholders.”

A financial restructuring advisory firm will be helping bring Ozy operations to a close, Watson said in the statement.

Watson co-founded Ozy in 2013 with Rao. Both are Harvard graduates and both at one point worked for Goldman Sachs.

On Oct. 1, Watson resigned from NPR’s board of directors, while Ozy Media’s chairman, billionaire hedge fund manager Marc Lasry, stepped down earlier in the week.