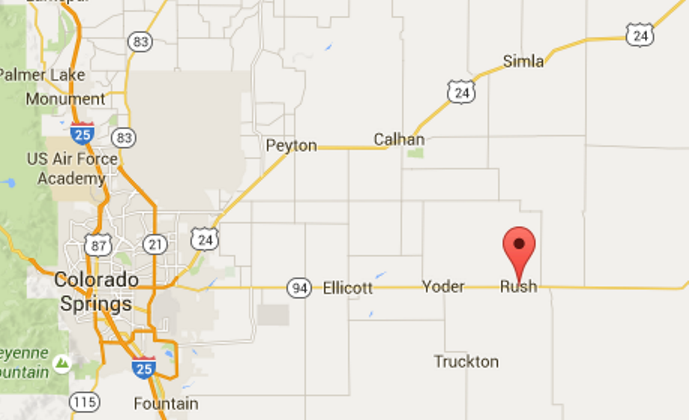 Owner Facing Charges in Dog Attacks on Children in Colorado

COLORADO SPRINGS, Colo.—Authorities in Colorado have issued a summons to the owner of three dogs after four children were mauled.

Three of the children required surgery.

The children’s mother took them to the home of her boss, where the man breeds Great Danes, after agreeing to check on his animals, Kirby said.

The woman told authorities while checking on animals in a barn, she heard screams outside and found the children had been attacked by the dogs.

Kirby said it does not appear that the three dogs escaped from inside the barn where other animals were being kept.

The names and ages of the children have not been released and their mother has not been identified.

The dogs were impounded. Kirby said she did not know their fate.