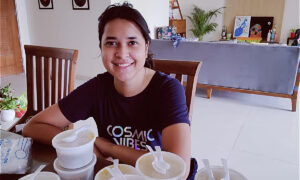 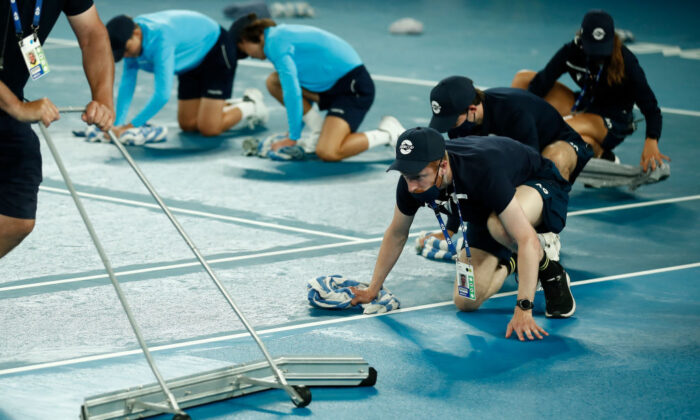 A new report reveals that volunteering has a bright future in Australia, with young Australians devoting significant time to local community organisations and even simple acts like helping their neighbours.

The inaugural “State of Volunteering” report found that 4.9 million people in New South Wales (NSW), Australia’s most populous state, were involved in volunteering—roughly 75.9 percent of the state population.

However, the report also noted the highest rate of volunteering, at 87.4 percent, came from the state’s youth population (aged 18 to 24) who were involved in volunteering activities such as helping in the community or providing teaching and coaching advice.

“This figure is staggering,” Gemma Rygate, the Centre for Volunteering CEO, told 2GB radio. “They’re doing all sorts of things directly helping people, individuals, and groups in their communities. Working for the environment, support work, coaching, all sorts of things.”

“They really do step up, and it’s a myth that young people don’t volunteer,” she added.

The report was undertaken by the Institute of Project Management, with the support of the Centre for Volunteering, and NSW Department of Communities and Justice, surveying over 1,100 volunteers and 1,000 organisations.

Volunteers, in general, were involved in delivering services for non-profits (2.6 million volunteers), private sector organisations (0.7 million), and the government (0.6 million).

Some of the top motivations for individuals were to help others (62.4 percent of respondents); to create social connections (31.5 percent); make use of skills and experiences (26.1 percent), and to support a cause (22.8 percent).

The report also found that 33.4 percent of volunteering occurred at home or online, while 49.6 percent of informal volunteers (outside of formal organisations) were skilled professionals. A monetary value was calculated for the first time based on the number of hours put into volunteering efforts.

It found 1.5 billion hours were devoted to volunteering over 2020 in NSW, which yielded $127 billion worth of benefits, including $53.1 billion in terms of commercial benefits, and $74.1 billion for civic benefits.

The volunteer workforce also saved the state around $64.8 billion in labour costs, and exceeded the size of the NSW public sector workforce.