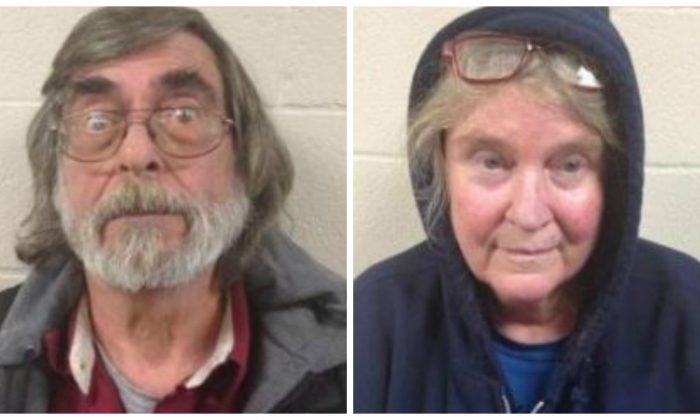 Over 600 Animals Removed From Shelter in North Carolina After Raid

Public complaints led to a raid on a North Carolina animal shelter.

After a judge granted a search warrant, officials executed it at The Haven Friends for Life animal shelter in Hoke County.

This is one of the largest animal seizures the ASPCA has ever conducted.
— Tim Rickey, Senior Vice President, ASPA

Linden and Stephen Spear, the owners of the shelter, face animal cruelty charges as well as possible felony for possession of a controlled substance, after investigators found a type of medication used to treat animals, reported WRAL.

Tonight at 5 pm on WRAL-TV

More than 600 animals were seized from a Hoke County animal shelter today. WRAL Gilbert Baez has the latest on the investigation and what will happen to the animals.

Animals were being kept in dirty cages, kennels, outdoor pens, and paddocks—many with no protection from the elements.

“We cannot and will not allow this type of mistreatment to continue any longer,” said Hoke County Sheriff Hubert Peterkin in a statement obtained by the Aberdeen Times.

The shelter was operating without a license for more than a decade.

The animals were taken to other shelters across the state, and as far away as Hawaii.

“This is one of the largest animal seizures the ASPCA has ever conducted in our 150 years as an organization,” Tim Rickey, senior vice president of ASPCA Field Investigations and Response, said in a statement. “Our goal is to help them become healthy and ultimately find them homes.”