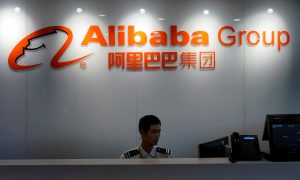 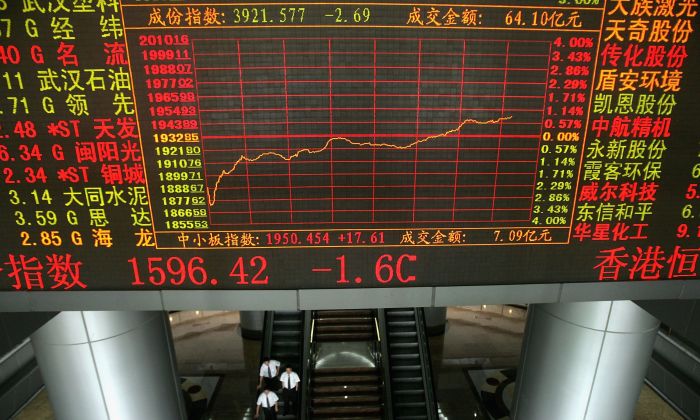 China Securities Regulatory Commission, China’s securities regulator, requires that all the listed companies publish their net profit predictions for 2018 by the end of January.

Zeus Entertainment announced on Jan. 30 that its net deficit in 2018 is estimated at 7.3 billion to 7.8 billion yuan. Three months prior, it had predicted that its net profit in 2018 was positive and would be at a maximum of 509.8 million yuan.

Upon the news, share prices for Zeus Entertainment fell on the Shenzhen Stock Exchange, and reached 4.26 yuan per share on Jan. 31, making its total value 3.97 billion yuan.

Two of China’s biggest airlines, China Eastern Airlines and China Southern Airlines, also announced their net profits in 2018 were half of their previous projections.

In China, there are 3,583 listed companies on the A-share market. Only 2,485 of them have announced their business performance results thus far.

As of Jan. 30, eight listed companies estimated that their losses are higher than four billion yuan.

To stabilize the market, on the morning of Jan. 31, the Shenzhen Stock Exchange sent out four regulative letters to all listed companies that estimated deficits. The Exchange asked the companies to explain their financial calculation process to ensure that the numbers were reported correctly.

According to data from WIND, a Chinese data service company dedicated to the securities market, there are 390 listed companies that lost money in 2018, a total deficit of about 279.9 to 328.5 billion yuan. The total deficit of the listed companies in 2017 was 124.9 billion yuan, which means the deficit in 2018 will be two to three times that of 2017.

Yicai and other Chinese financial media called this deficit phenomenon a “black swan,” a term to refer to unpredictable and large impact events.

“I have never saw this kind of strange phenomenon since I started to work in the A-share market 30 years ago,” Liu Yi, a Chinese investor, told Yicai.

In the announcements made by 289 listed companies that lost a significant amount of money, they cited goodwill impairment as a key reason for their losses. Goodwill impairment means a company acquires assets and liabilities for a price higher than the value.

Listed companies also cited other reasons for bad business performance, such as debts that could not be collected on time, over-inventory, and so on.