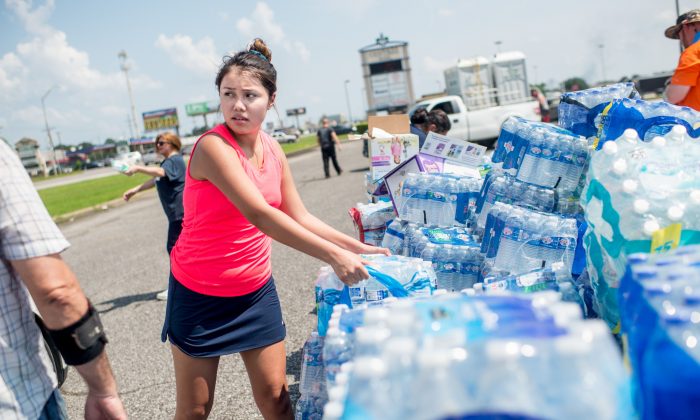 More than 200 drinking water systems out of 2,238 affected by Tropical Storm Harvey are still shut or have notices for customers to boil water, state and federal regulators said on Saturday.

An additional 101 systems are still being contacted to “gather updated information of their status,” the U.S. Environmental Protection Agency and Texas Commission on Environmental Quality said in a joint statement.

The EPA and TCEQ said Saturday that 161 drinking water systems have boil-water notices, and another 52 are shut down. Of the 1,219 wastewater treatment plants affected, 40 are inoperable in the affected counts. The regulators also said 15 dams have been damaged out of 340 in the affected areas.

As of the end of 2015, the latest data available, the state had 6,915 public drinking water systems.