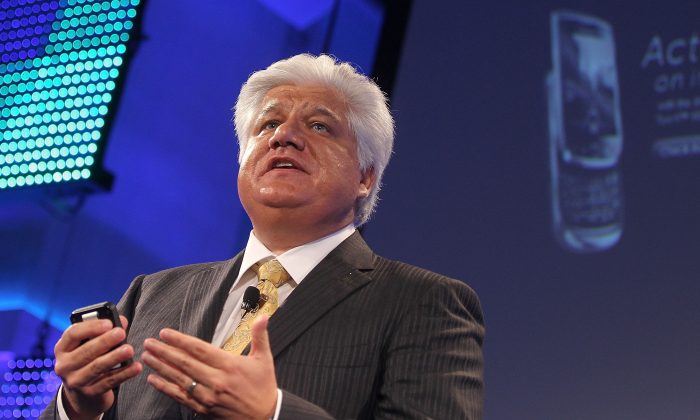 Conservationists cried foul yesterday as the Lao government decided to go ahead with the Don Sahong Dam on the Mekong River.

The hydropower project, to be built in the Siphandone area of southern Champasak Province, could block the only channel available for dry-season fish migration on the Mekong, thereby threatening the world’s largest inland fishery, said a Thailand-based conservationist group.

The run-of-the-river dam will operate year-round and produce 260 megawatts of electricity, mostly for domestic consumption. …

Canada: Inside the fall of BlackBerry: How the smartphone inventor failed to adapt

Mr. Lazaridis opposed the launch plan for the BlackBerry 10 phones and argued strongly in favour of emphasizing keyboard devices. But Mr. Heins and his executives did not take the advice and launched the touchscreen Z10, with disastrous results. …

The Globe and Mail

For the first time in more than 50 years, Burma crowned the country’s representative to the Miss Universe pageant at Rangoon’s National Theater on Thursday.

Moe Set Wine, one of 20 finalists, won the Miss Universe Myanmar 2013 crown and also took home another two titles: Miss Famous, awarded based on votes from the public on the pageant’s official website, Facebook and SMS, and Miss Healthy Skin, which were among seven titles conferred in addition to Miss Universe Myanmar. …

About 250 pupils have walked out of a Pembrokeshire school to protest against a teenager being removed from lessons after shaving his head for charity.

Rhys Johnson wanted to raise cash for cancer research after a third relative was diagnosed with the disease.

But Milford Haven School said it had warned the 14-year-old he would be breaking rules and he has been taught in isolation since Monday. …

Australia: Experts warn every parent is susceptible to lapses of memory that could result in the death of a child

A father forgets to drop his young son off at childcare and instead leaves him locked inside a car, where the boy is discovered dead at home time.

The scenario may seem implausible, but it happened in Perth this week.

And experts say such memory lapses can happen more easily than people would think. …

A hospital in Akashi, Hyogo Prefecture, is pioneering a new way of working that it hopes will reverse the high turnover rate of nursing staff in Japan.

The Onishi Neurological Center organizes nurses into groups of four, allowing them to take three months of paid vacation in turn. This allows the medical center to pay the nurses lower bonuses, so their total wages equal that for three full-time nurses. …

A newly-wed couple looted their hotel room in Swansea, even taking the paintings and the flat screen TV.

Laura, 25, and Christopher Barnett, 38, from Port Talbot, also stole slippers, dressing gowns, sheets, pillows and the contents of their minibar. …