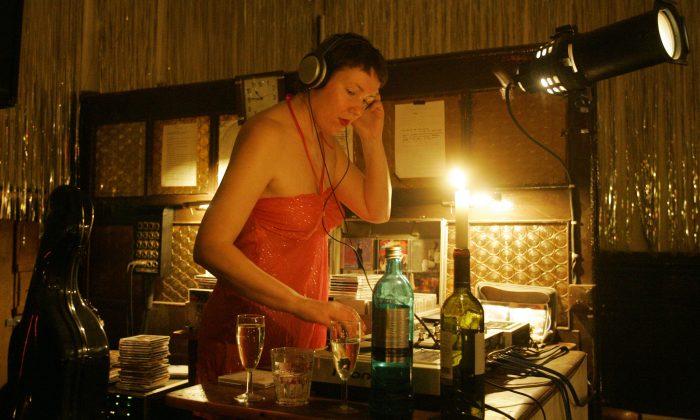 In four decades, Berlin’s nightlife has grown from a small scene of West German misfits into a global party mecca. By cultivating its underground mythos, the German capital achieved one of its greatest and strangest success stories — but not without paying a price. …

Arab towns and villages are likely to have a higher turnout in next week’s municipal elections, compared to Jewish areas. However, unlike Jewish areas, where votes are seen as based on ideology, party, or the experience and skills of the candidates, Arab areas tend to vote for candidates based on family or hamula (“clan”) connections. …

Canada: How do you move an elephant?

Three Toronto zoo elephants are on way to deluxe retirement at PAWS in California. A look at how to keep them comfortable on a 4,500-kilometres drive.

How do you move an elephant from Toronto to California?

How do you make the same move with three elephants weighing a total of 8,200 kilograms?
Very carefully.

That said, moving mammals of this size is anything but a joke, especially on a 4,500-kilometre road trip across the Rocky Mountains. …

Instead of doing a sky dive or climbing Kilimanjaro, Tom Nasmyth-Shaw is going to live rough on the streets of London in mid winter

When dad Tom Nasmyth-Shaw decided fundraise to help other parents of children with autism he didn’t want to make his challenge too much fun.
So instead of doing a sky dive or climbing Kilimanjaro, he is going to live rough on the streets of London in mid winter. …

The Icelandic capital Reykjavik has made Yoko Ono an honorary citizen in recognition of her “work” to promote world peace. The widow of John Lennon received the award from the city’s mayor, Jón Gnarr, at a ceremony in Reykjavik on what would have been the former Beatle’s 73rd birthday last Wednesday.

Upon being presented with the honorary citizenship, Ono said it was a great honour to receive the award and gives her extra encouragement to continue her efforts for world peace. …

A woman has been charged after she allegedly drove past police in Broome with a man wearing a dinosaur “onesie” and a snorkel on the bonnet of the car.

Police were on their way to Gantheaume Point Cable Beach at 7:20am on Sunday, when they spotted a white Ford Falcon wagon travelling about 60 kilometres an hour, with a man lying on the bonnet.

Police stopped the car, with the man still lying on the bonnet facing the driver, smoking a cigarette, dressed in a dinosaur onesie and wearing a snorkel.