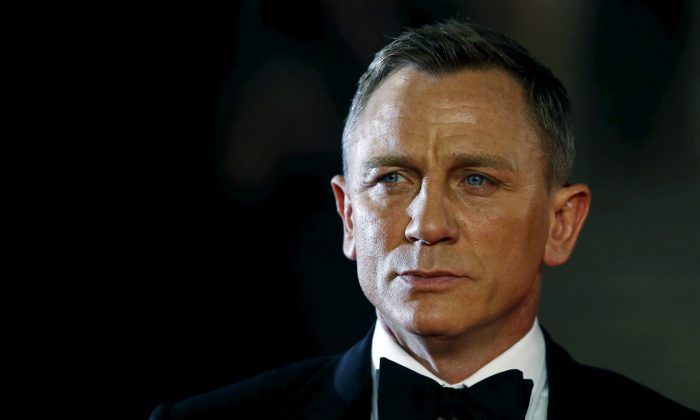 Production on the 25th installment in the Bond movie franchise will begin in December at Britain’s Pinewood Studios. The film will be released in autumn 2019.

In a statement, producers Michael G. Wilson and Barbara Broccoli describe Boyle, who won an Oscar for heart-warming drama “Slumdog Millionaire” and is also known for “Trainspotting” and “Steve Jobs”, as “exceptionally talented”.

Boyle previously worked with Craig on a short film for the opening ceremony at the 2012 London Olympics, in which the actor, as Bond, entered Buckingham Palace, where he was greeted by Queen Elizabeth.

The as-yet-unnamed Bond film’s screenplay will be written by John Hodge, who worked with Boyle on “Trainspotting”.

Craig has played Bond since 2006’s “Casino Royale”. After months of speculation on whether he would reprise the role after 2015’s “Spectre”, the 50-year-old actor confirmed last year he would put on Bond’s tuxedo for a fifth time.