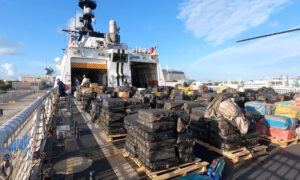 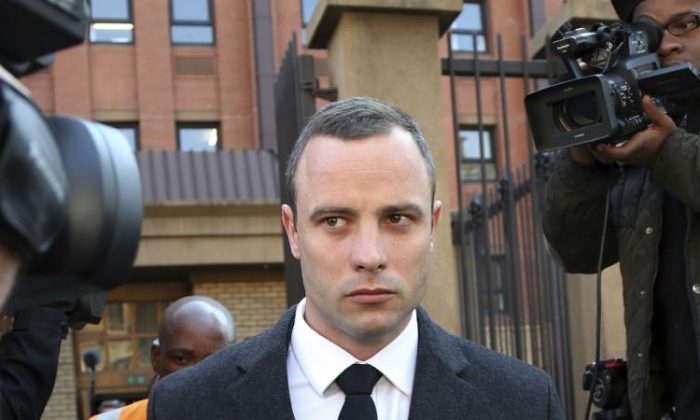 PRETORIA, South Africa — Oscar Pistorius is severely traumatized after killing girlfriend Reeva Steenkamp last year and will become an increasing suicide risk unless he continues to get mental health care, the judge overseeing his murder trial heard on Wednesday.

Defense lawyer Barry Roux read excerpts from a psychologist’s report that said the double-amputee runner is suffering depression and post-traumatic stress disorder and “his condition is likely to worsen” if professional treatment for those conditions is halted.

The report was compiled during a 30-day observation period at a state psychiatric hospital. A report was also compiled by three psychiatrists. The experts concluded that the double-amputee runner was not mentally ill when he fatally shot Steenkamp through a closed toilet door in the early hours of Feb. 14, 2013.

The court-ordered evaluation occurred after a psychiatrist testifying for the defense said Pistorius was suffering from an anxiety disorder that may have influenced his actions on the night he killed Steenkamp.

At times during his trial, Pistorius has wailed and retched in apparent distress, particularly during graphic testimony about the shooting and also when the athlete was on the witness stand. At other times, he has been calm and taken notes. Chief prosecutor Gerrie Nel has suggested Pistorius feigned distress in order to dodge a tough cross-examination; the athlete’s camp has denied his emotional displays were fake.

Pistorius says he shot Steenkamp by mistake, fearing there was a dangerous intruder in his home. The prosecution alleges he killed her intentionally after a Valentine’s Day argument.

Pistorius, who is free on bail, faces 25 years to life in prison if found guilty of premeditated murder, but he could also be sentenced to significant time behind bars if convicted of murder without premeditation or negligent killing. He also faces gun-related charges.