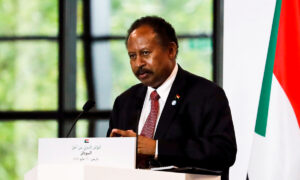 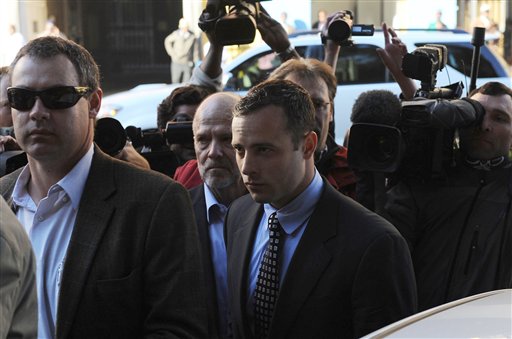 The indictment against Oscar Pistorius has been finalized, prosecutors announced Tuesday, and the full list of charges will be served on Monday, according to AFP.

The South African Paralympic sprinter is charged with fatally shooting his girlfriend, Reeva Steenkamp, who would have turned 30 on Monday. He has said he thought she was an intruder when he shot her through a bathroom door. He killed Steenkamp on February 14, 2013.

His trial is expected to take place in the first quarter of next year, reports IAfrica.com. Pistorius has resumed a light track routine, but a Pistorius spokesperson told IAfrica he “is not contemplating a formal return to athletics and his training is not aimed at preparing for competition.”