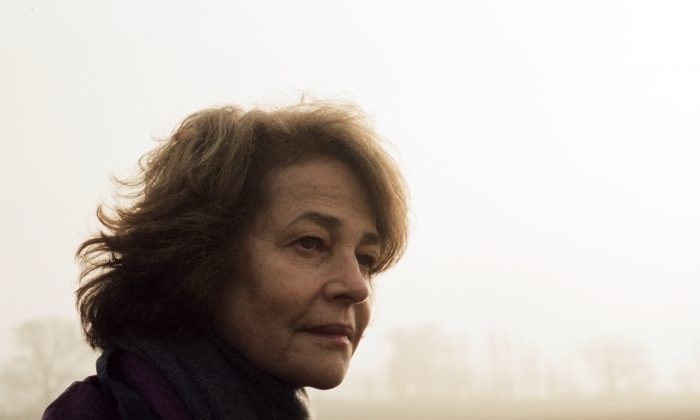 Charlotte Rampling in a scene from "45 Years." (Agatha A. Nitecka/Sundance Selects via AP)
Entertainment

A white Oscar nominee says the outrage over the lack of black nominees this year is “racist to white people.”

Charlotte Rampling is one of the nominees for best actress for her role in the British film 45 Years.

“It is racist to whites,” the 69-year-old said in an interview on French Radio network Europe 1 on Friday, according to the Guardian.

“One can never really know, but perhaps the black actors did not deserve to make the final list,” she added.

The uproar began after the top 20 nominees included no black actors or actresses, and became even more intense after black power-couple Will Smith and Jada Pinkett Smith, and director Spike Lee, announced they wouldn’t attend the awards ceremony.

It’s been suggested by some that the most prominent snubs were black actors, including Idris Elba (Beasts of No Nation), Michael B. Jordan (Creed), and Will Smith (Concussion). Jordan’s co-star, Sylvester Stallone, was nominated for best supporting actor.

Rampling was asked if she believes there should be racial quotas for the nominations.

“Why classify people? These days everyone is more or less accepted … People will always say: ‘Him, he’s less handsome’; ‘Him, he’s too black’; ‘He is too white’ … someone will always be saying ‘You are too’ [this or that],” she responded. “But do we have to take from this that there should be lots of minorities everywhere?”