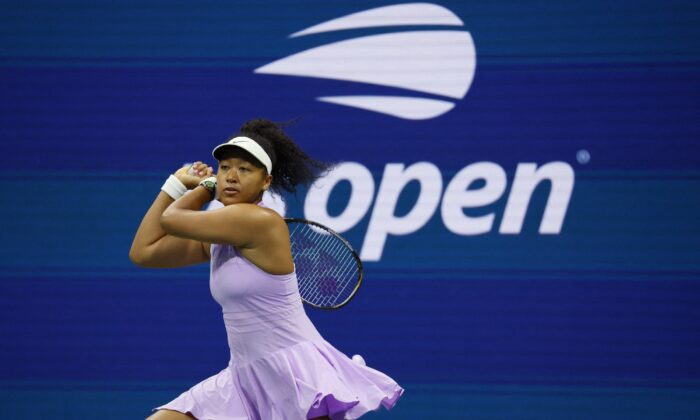 Japan's Naomi Osaka in action during her first round match against Danielle Collins of the U.S. Open in Flushing Meadows, New York on Aug. 30, 2022. (Shannon Stapleton/Reuters)
Tennis

Osaka Pulls Out in Tokyo With Abdominal Pain

Naomi Osaka’s title defense at her home Pan Pacific Open ended on Thursday when the former world number one withdrew ahead of her second-round match against Beatriz Haddad Maia due to abdominal pain.

“I am really sorry that I am not able to compete today,” said the four-time Grand Slam champion, who won the tournament when it was last held in 2019 in her hometown of Osaka.

“It’s an honor to be able to play at the Toray Pan Pacific Open in front of the amazing fans here in Japan. This has and always will be a special tournament for me and I wish I could have stepped on court today, but my body won’t let me.”

It was the latest setback for the 24-year-old, who sat out the entire grasscourt season with an Achilles injury and also retired from her first-round match in Toronto with a back problem in the leadup to the U.S. Open.